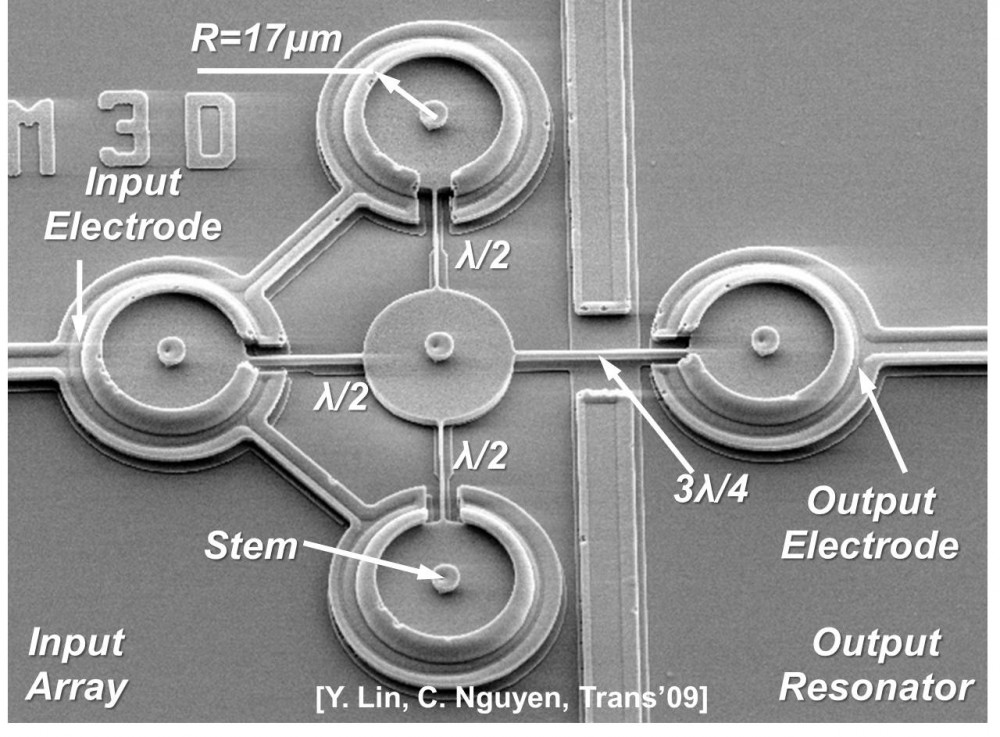 Many have promised that nanotechnology will change the world forever by literally placing it on a new foundation built atom by atom. In his book called “Radical Abundance,” K. Eric Drexler, who is often called the father of nanotechnology engineering, claims the world at the molecular level holds great promise for both the economy and the environment. According to many experts, nanotechnology is already in use in a variety of industries.

The construction industry is a case in point. Imagine having high sensitivity, low current wireless Micro-Electro-Mechanical Systems (MEMS) or NEMS accelerometers embedded throughout a building and hooked up to smart monitoring software to assess structural integrity during the building process and after construction has been completed. This system is currently being used by clients of Digitexx Data Systems, Inc. the world’s first company to provide real-time Structural Health Monitoring (SHM) systems for bridges, buildings, dams, wind turbines, oil rigs and more.

In another application, a company called Resensys is developing networks of tiny robots for bridge and building inspections combined with sensors that help detect infrastructure deficiencies.

When events happen, sensors are set to detect if predetermined thresholds have been exceeded and if so, messages are sent directly to designated people who can immediately assess data and determine if repairs or maintenance are necessary.

The following movie is an animation of an Atomically Precise Manufacturing plant:

NASA Satellites Disappear After Flying Past Mars And No-One Knows Why
75% Of Apple Corporate Offices and 100% Of Its Data Centers Worldwide Operating On Clean and Renewable Energy
Gamification Market to Reach $2.8 billon by 2016