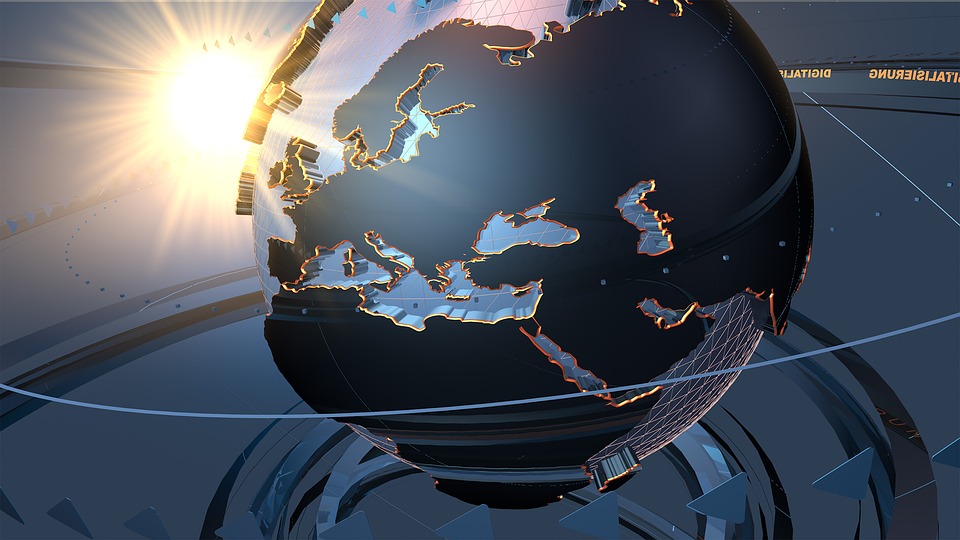 Earth spins once every 24 hours…the reason why the Sun appears to rise and set every day. But every century, the time Earth takes to complete one rotation goes up or down by a fraction of a millisecond (1 millisecond equals 0.001 seconds).

The International Earth Rotation and Reference Systems Service, the body responsible for maintaining global time and reference frame standards have even started to add leap seconds to account for the slower spin occasionally. It added an extra second on December 31, 2016.

However, Atomic clocks have recently revealed that Earth’s rotation is rapidly accelerating

Since scientists began using atomic clocks to measure Earth’s rotational speed in the 1960s, they have recorded its shortest day on June 29, 2022. That day Earth completed one spin in 1.59 milliseconds less than 24 hours.

The atomic clocks, which are used in GPS satellites do not consider the Earth’s changing rotation. If Earth rotates faster, it gets to the same position a little earlier. At the equator, a half-a-millisecond equals 10-inches or 26 centimeters…a faster-spinning Earth has ramifications. There would be consequences for GPS, smartphones, and communication systems.