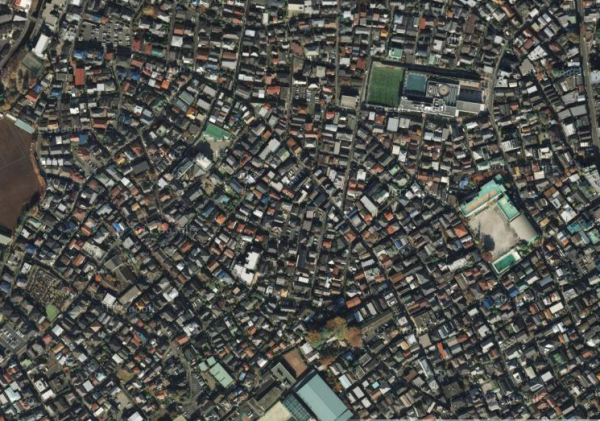 If you spend any amount of time in Tokyo, it quickly becomes clear the road and mail systems are borderline crazy and impossible to learn in a short amount of time. This is no accident: Tokyo was designed for the express purpose of ensuring foreign invaders would get lost, giving the Japanese a significant advantage in defending their homeland.

With close to 200 countries in the world today, many with different rules, regulations and standards, companies often feel like travelers to Tokyo: not a clear and simple sense of how to get around. What’s more, the globalization of markets, rapid advancement of technology and shorter time to market require companies to collectively adopt a more efficient international standardization system.

IndustryTap’s “Greasing The Wheels of World Trade” traced the origin of standards organizations to Rouen, France, and SGS, which attempted to standardize shipping procedures and resolve disputes surrounding grain imports in Europe in the late 19th century.

Open-Stand.org, launched in 2012, is an attempt to coax the world’s standards organizations, governments, corporations and technology innovators to endorse common standards and principles of doing business.

Within the past year and a half, IEEE, Internet Architecture Board (IAB), Internet Engineering Task Force (IETF), Internet Society and World Wide Wed Consortium (W3C) joined OpenStand, affirming the need for jointly developed principles to underlie global standards. The Internet itself is being held up as a model of how trade platforms can be designed to promote borderless innovation and commerce while fostering competition and cooperation.

2) adherence to due process, broad consensus, transparency, balance and openness in standards development;

4) availability of standards to all, and

An OpenStand white paper is available from their website.