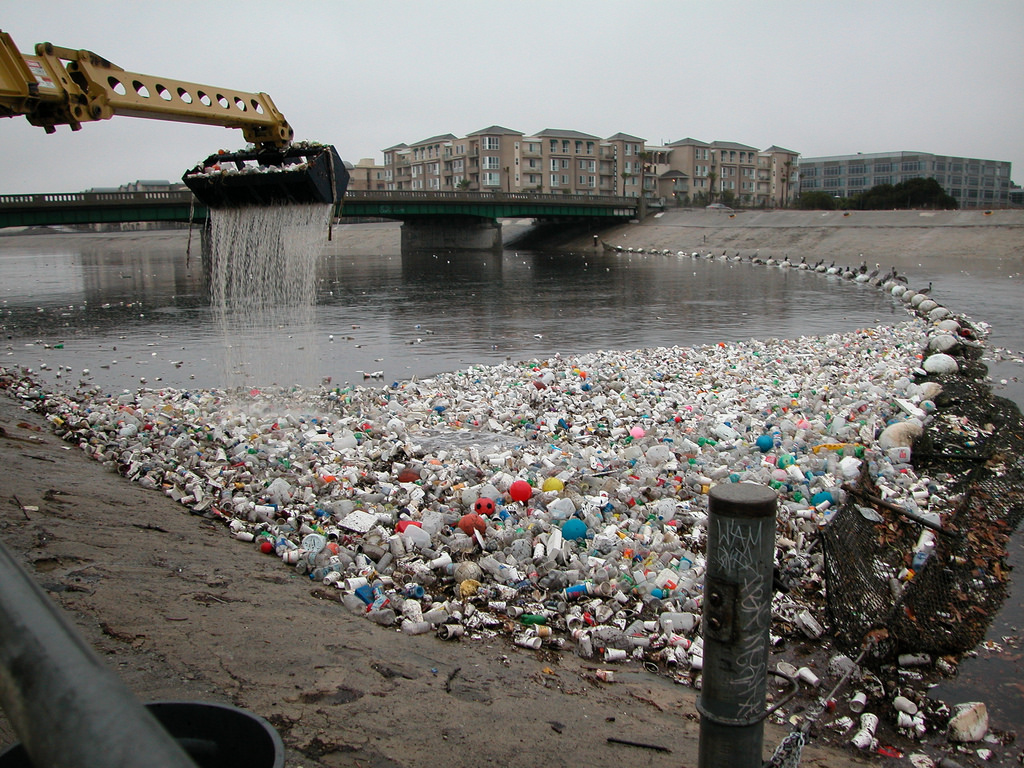 World’s population is growing, so is the plastic wastes that people produce. According to the United Nations estimates, annually more than 8 million tons of plastics flow into the oceans.

Researchers at Purdue University have come up with a solution to deal with this issue. It is a new chemical technique that turns the world’s polyolefin waste, a form of plastic, into useful polymers and even clean fuel.

This new technique works on a category of plastic waste called polyolefin, which is used to make things like food bags, toys, and cling film. According to the study described in Sustainable Chemistry and Engineering, Polyolefin accounts for about 23 percent of the entire world’s plastic waste.

The process is known as ‘hydrothermal liquefaction’, and it involves conversion of plastic into a gasoline-like fuel using super-heated water.

Linda Wang, a researcher at Purdue University and leader of the research team behind the new technique, said, “Our strategy is to create a driving force for recycling by converting polyolefin waste into a wide range of valuable products, including polymers, naphtha (a mixture of hydrocarbons), or clean fuels,”

“Our conversion technology has the potential to boost the profits of the recycling industry and shrink the world’s plastic waste stock.”

Gasoline-like fuel released in the process can be used to power our vehicles. Researchers explained that the clean fuel derived from this process can satisfy 4 % of the demand for gasoline or diesel fuel each year.

BMW Readies an Electric Version of the Series-5 Sedan, Called the i5