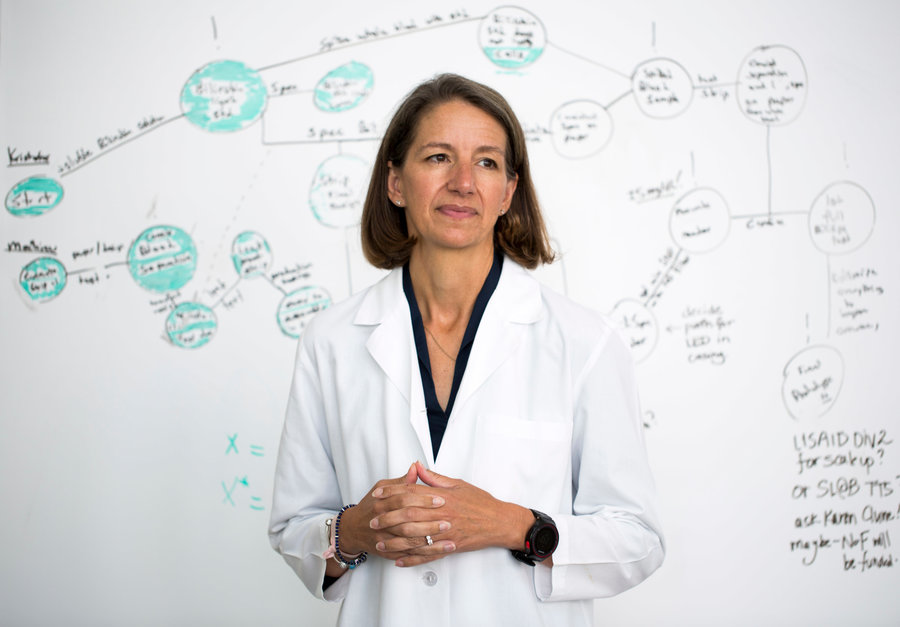 The world for bioengineers is becoming more interesting as their ideas have more currency in the real world. Take for instance Fluence Bioengineering which has just sold and deployed thousands of Fluence LEDs in the Shenandoah Growers state-of-the-art vertical farm and greenhouse facilities. Another new industry, recreational and medical marijuana, expected to be worth billions within a short period of time, is another natural fit for Fluence LEDs. And in pharmaceuticals and medicine, new bioengineering innovations are now improving medical treatments and drug delivery. These are just two examples of areas in which bioengineering is growing rapidly and attracting significant amounts of capital from governments and VC firms.

The Historical Roots of Bioengineering

Bioengineering is a wide field, but one of its most important hallmarks is seeking designs and innovations in technology that come from nature. Leonardo da Vinci is one of the most famous inventors who studied the wings of birds to design his flying machine. In the same way, today, engineers look to animals, including birds, to attempt to make their creations more efficient and dynamic.

Bioengineers study the creatures and raw materials of the natural world and find ideas for new products. Today, many of the great fields of inquiry including biology, genetics, and medicine are merging and producing new phenomena such as medicine producing goats, remote-controlled animals, and glowing plants and animals. This is accomplished through genetic engineering, allowing scientists to change animals and humans. Going beyond simple genetic manipulation is the new field of synthetic biology that promises to reinvent nature and humans, and is being described as “regenesis.”

The Promise of Synthetic Biology

People like Craig Venter believe current human challenges such as a shortage of clean energy resources, environmental problems including pollution and global warming, as well as serious problems encountered in modern day health will be swept away by rewriting DNA patterns in what is being called the “Seventh Industrial Revolution.”

Soon, children may have pallets of DNA instead of acrylic or oil paint. One new product “Copernicus Strain: The Bioengineering Game” provides 100 Cytoplasm tiles, 80 Petri Dish tiles, 40 organism tiles, 64 resistance tokens, and instructions on how to create microorganisms.

In the following TED Talk, Paul Root Wolpe discusses the ethics of bioengineering.