Xiaomi, the Chinese tech giant, has announced a breakthrough in battery technology that enables them to increase cell capacity by 10%, adding about 100 minutes of use time.

While this may not sound like a lot, it is really a giant leap considering the stagnation in battery technology developments and the minor optimizations we have been limited to for the past couple of years.

As the company explained on Weibo, their new generation batteries will feature a high-silicon lithium supplement, with the silicon content increased by three times compared to existing realizations. Also, the PCM (protection circuit module) has been redesigned to be made more compact. 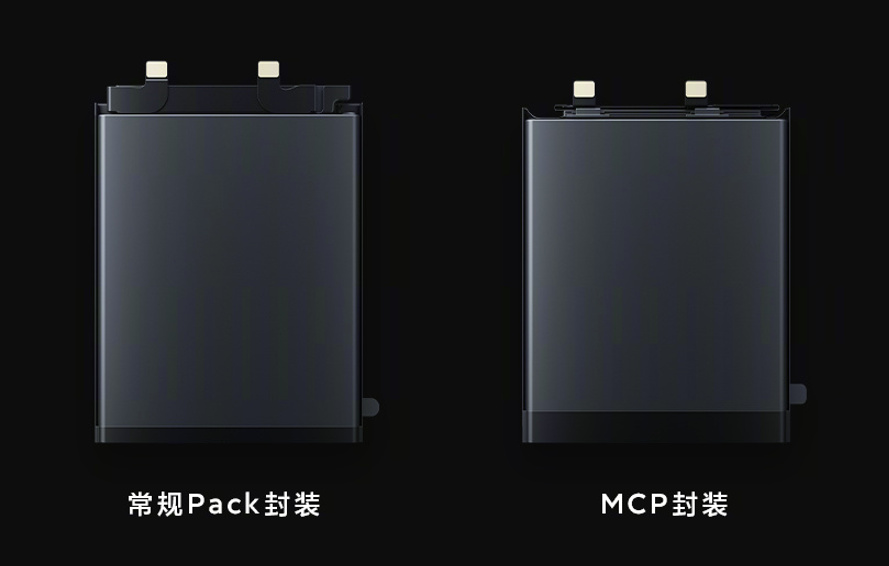 Lithium-silicon batteries are a subclass of lithium-ion technology that uses silicon for the anode and lithium ions as the charge carriers. Smartphone cell makers turn to this tech because it has a very high specific capacity, reaching 3,600 mAh/g.

However, it’s not easy to work with due to high volume changes (400%) of silicon when reacting with lithium. To address the safety concerns, Xiaomi has developed a special ‘fuel gauge’ chip that analyses the battery’s state by monitoring all its health stats and intervening where and when required.

For example, during night-time charging, the controller will stop the energy delivery to avoid having a full-level cell for a long time. Similar interventions take place when extreme temperature fluctuations or levels are detected.

As for when this high-silicon battery will arrive on actual Xiaomi devices, the company has placed that date to around H2 2022, so the first real-world tests should be out by roughly six to nine months from now. If the benchmarks show success, we expect more smartphone vendors to deploy similar battery technology on their products.

While from a safety perspective, not much changes compared to lithium-polymer and lithium-ion solutions, lithium-silicon pushes capacities further, which is the main complaint customers have with existing products.