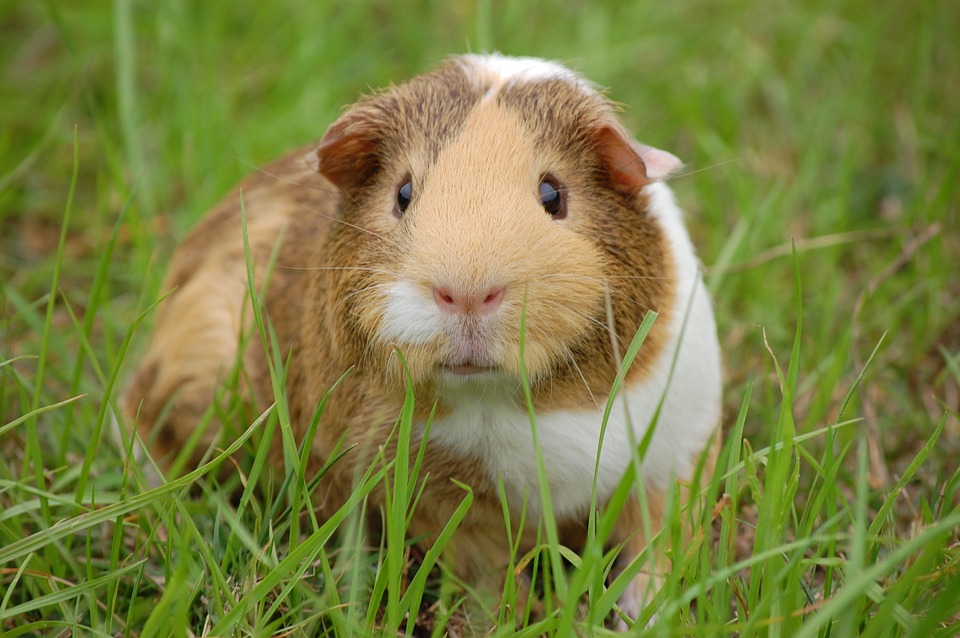 For many decades, animal testing on new medications remains a standard and has been required for drug approval. Now Drug makers can shift directly toward human trials without testing their products on mice, rats, rabbits, or other animals.

Since 1938, drug companies seeking FDA approval have had to put their medications through multiple animal trials before proceeding to human tests. However, according to the FDA Modernisation 2.0 bill, pharmaceutical makers now have the option of either animal or non-animal tests.

But researchers have mixed reactions are mixed, Some are excited by the possibilities, however, others have safety concerns.

According to Aysha Akhtar, a neurologist and animal ethicist, we can’t consider a drug to be safe on humans just because it was on mice, rats, dogs, or monkeys. This is because there are physiological and genetic differences between species.

But human safety will not be compromised

Scientists suggest before moving to human trials, the drugs could be tested on predictive human models. Drugs could also be tested on human organs grown in the lab, human organs on a chip, cognitive computing technologies, and 3D printing of human living tissues.

“The FDA Modernization Act 2.0 will accelerate innovation and get safer, more effective drugs to market more quickly by cutting red tape that is not supported by current science,” Senator Dr. Rand Paul of Kentucky, who introduced the act, said in a statement.

“[This] is a step toward ending the needless suffering and death of animal test subjects.”