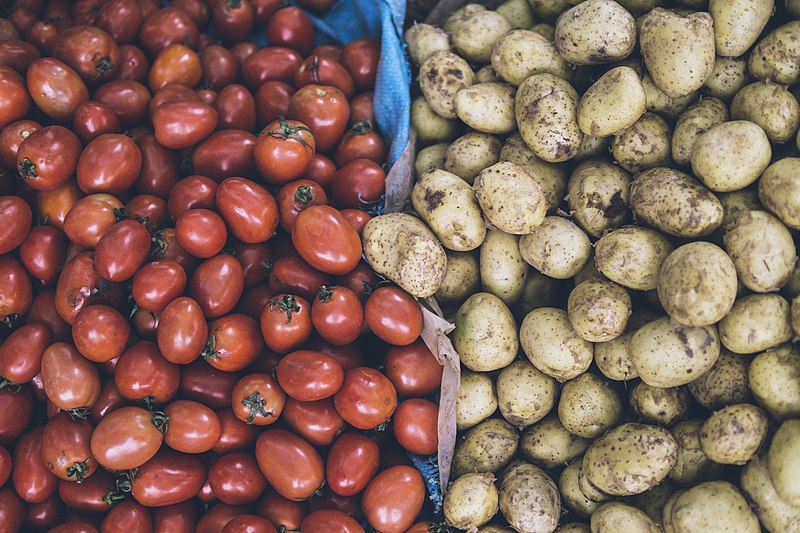 Advancement in medicine and technology has helped a lot in improving cancer treatments. However, these treatments can harm healthy cells, and often have severe side effects in patients.

Worldwide, scientists are searching for medications that are fatal to cancer cells yet harmless to healthy cells

In the search for a possible cancer drug with fewer adverse effects, Polish scientists led by Magdalena Winkiel from Adam Mickiewicz University reviewed the bioactive compounds called glycolalkaloids that are found in many vegetables such as potatoes and tomatoes.

Magdalena Winkiel said in a press release, “Scientists around the world are still searching for the drugs which will be lethal to cancer cells but at the same time safe for healthy cells,”

“It is not easy despite the advances in medicine and powerful development of modern treatment techniques. That is why it might be worth going back to medicinal plants that were used years ago with success in the treatment of various ailments. I believe that it is worth re-examining their properties and perhaps rediscovering their potential.”

Researchers found glycoalkaloids have the potential for cancer treatment

Glycoalkaloids inhibit cancer cell growth, potentially killing them. Both these factors are key target areas for controlling the disease and improving patient prognosis. As a result, scientists foresee huge potential in Glycoalkaloids for future treatments.

In Silico studies, performed via simulation on a computer, researchers found glycoalkaloids are not toxic and do not risk damaging DNA or causing future tumors. However, these may have some impact on the reproductive system.