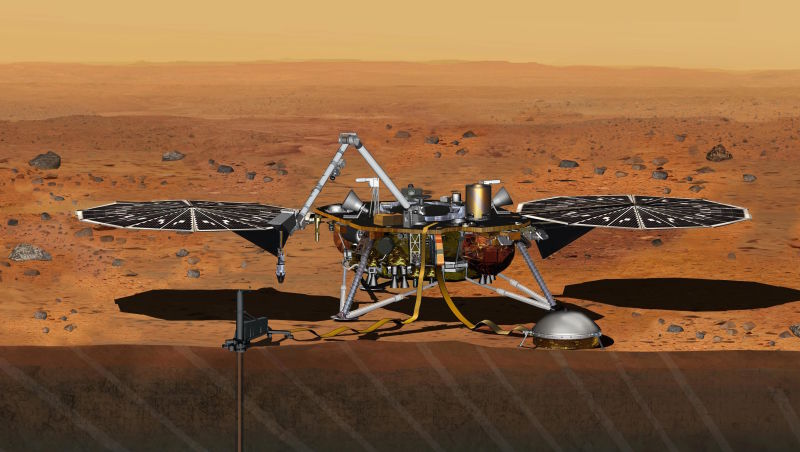 It looks like NASA’s Mars Insight Lander is now ready to make its voyage to the red planet, after being grounded a few months before it was supposed to be launched last year.

The Insight Lander, or drill-lander, will literally drill into the surface of Mars to feed back the data it collects to scientists for further research.

The new launch for the Insight Lander is now set for May 5, 2018, NASA has announced, which is a tentative date barring any setbacks.

Launching on the 5th would mean the Insight Lander would touch down on Mars sometime around November 26, 2018.