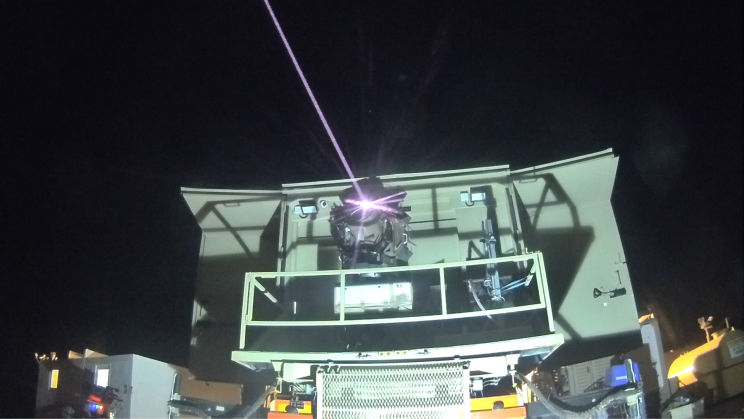 Israel deployed Iron Dome in 2011 to protect its territory from incoming aerial threats. It has successfully intercepted over 2,500 projectiles since it was rolled out. Israel says it has a success rate of over 90%.

But the Iron Dome system is quite an expensive proposition

One Iron Dome battery reportedly comes with a price tag of over $50 million. Each interceptor missile is estimated between $50k and $100k to shoot down an $800 rocket launched toward Israel from Gaza.

Now, in a big breakthrough, , Israel’s Ministry of Defense has tested a laser-based system called Iron Beam to reduce the exorbitant expenses incurred in shooting down aerial threats.

The laser-based interception system is equally accurate but costs a measly $3.50 to fire

“The Iron Beam’s interceptions are silent, they’re invisible and they only cost around $3.50 apiece,” he added.

He tweeted, “Israel has successfully tested the new “Iron Beam” laser interception system. This is the world’s first energy-based weapons system that uses a laser to shoot down incoming UAVs, rockets & mortars at the cost of $3.50 per shot.”

Details around the effectiveness of the Iron Beam are yet to be revealed but the system has demonstrated its effectiveness against a wide range of aerial threats during tests last month. The Iron beam air Defense system is expected to be pushed into service within a year’s time.