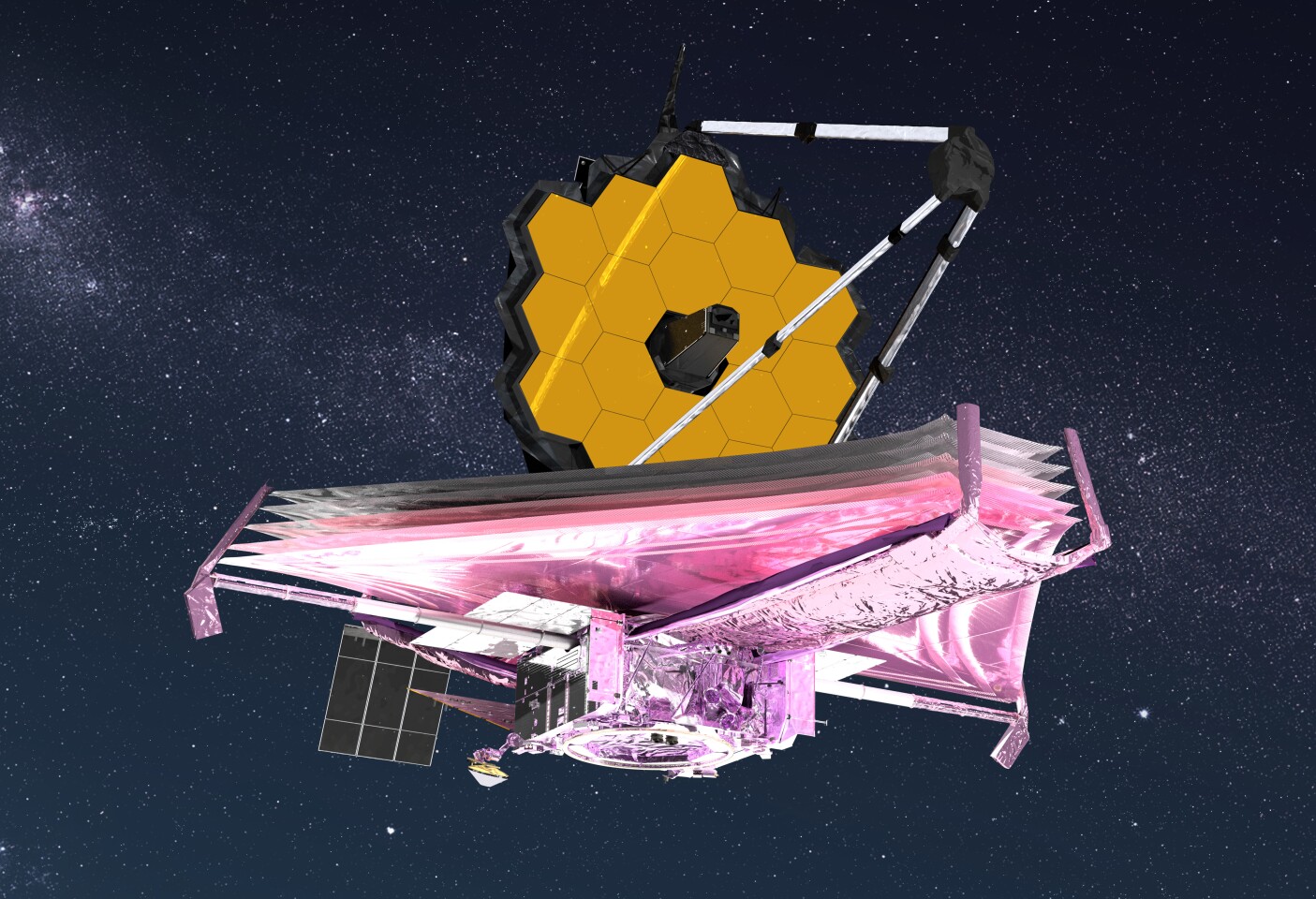 The James Webb Space Telescope (JWST) magic is going to begin. It is on a mission to change what we know about the cosmos by unraveling the mysteries of the universe.

JWST is a result of an international collaboration between NASA, the European and Canadian space agencies. It was launched after multiple delays on Christmas Day last year on an Ariane 5 rocket.

After traveling over a million miles, it has finally inserted itself into its final operational orbit in space. Now it will remain at a distance of about 1 million miles from our Earth.

JWST is now orbiting around an invisible point in space known as an Earth-Sun Lagrange point. It is in a space where the gravitational forces of the Sun and the Earth and the centrifugal force balance each other. As a result, JWST will remain in a relatively “stable” position and can orbit without any additional thrusters.

Nasa’s $10-billion telescope made it to L2

For its entire mission, JWST will orbit at the Lagrange point 2 (L2). Orbiting the Sun in line with Earth at L2 will allow the telescope to observe the sky at any moment.

“Webb, welcome home!” said Bill Nelson, NASA’s Administrator on the event, in the blog post. “Congratulations to the team for all of their hard work ensuring Webb’s safe arrival at L2 today. We’re one step closer to uncovering the mysteries of the universe. And I can’t wait to see Webb’s first new views of the universe this summer!”