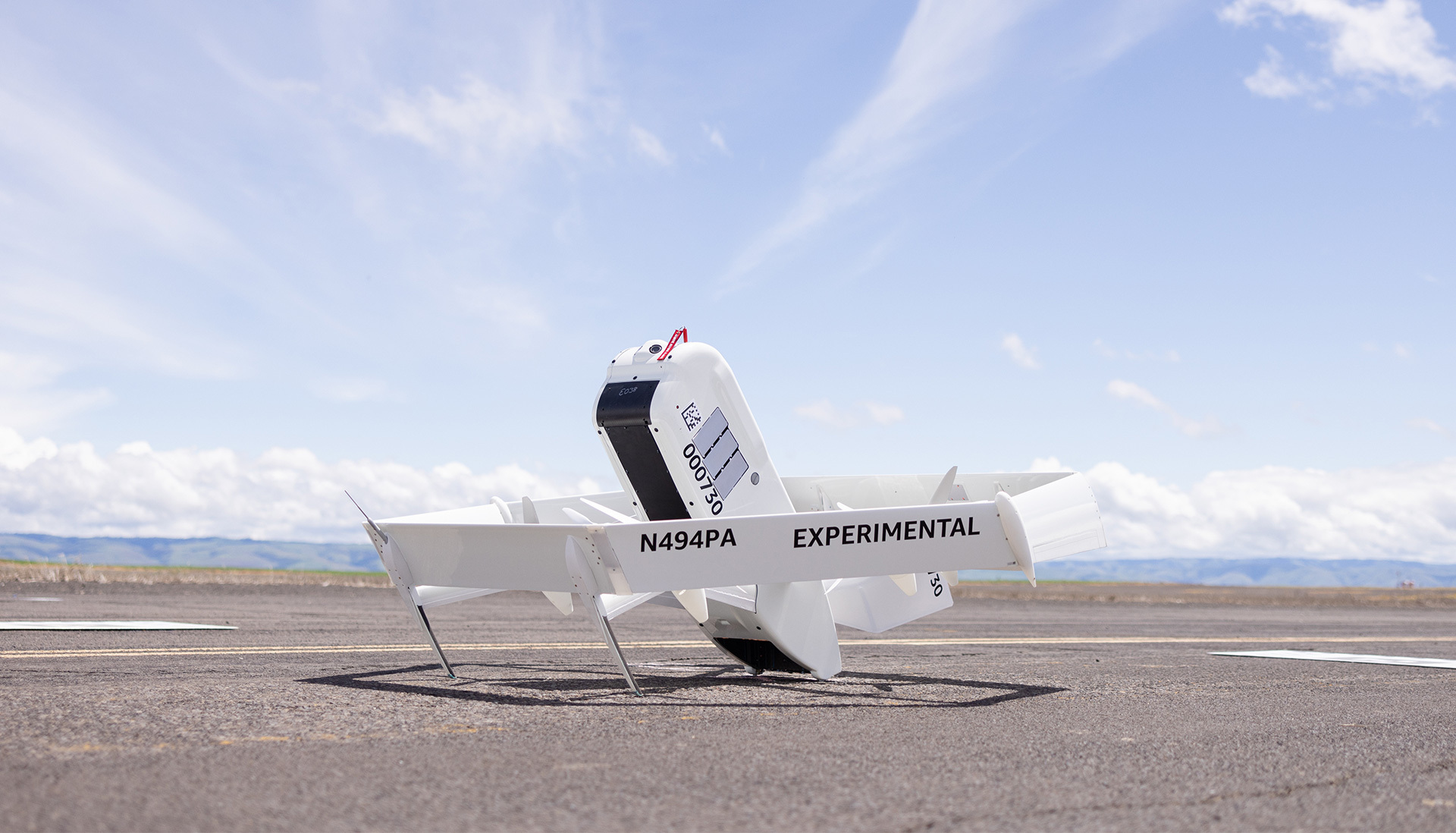 E-commerce giant Amazon has unveiled the design of its new Prime Air delivery drone dubbed MK30. This drone will replace the existing MK27-2 and is expected to go into service in 2024.

Since last decade, Amazon has created over two dozen drone prototypes. Using drones the company not only wants to speed up the delivery times but also cut the cost of delivery.

Amazon introduced the MK27-2 drone earlier this year. It will be used to make deliveries in Lockeford, California, and College Station, Texas later this year. The MK27-2 has specially designed propellors for keeping high-frequency soundwaves to a minimum.

The company says its MK30 will have an increased range, and will also be able to handle high temperatures. It will be lighter and smaller than its predecessors. Moreover, Amazon engineers have further improved the design of the propellors to reduce the noise signature of the MK30.

As a result, it is expected to be 25% quieter. Unlike the company’s previous drones, MK30 will also be able to fly in light rain.

“We have created a sophisticated and industry-leading sense-and-avoid system that will allow our drones to operate at greater distances while safely and reliably avoiding other aircraft, people, pets, and obstacles,” said Amazon.