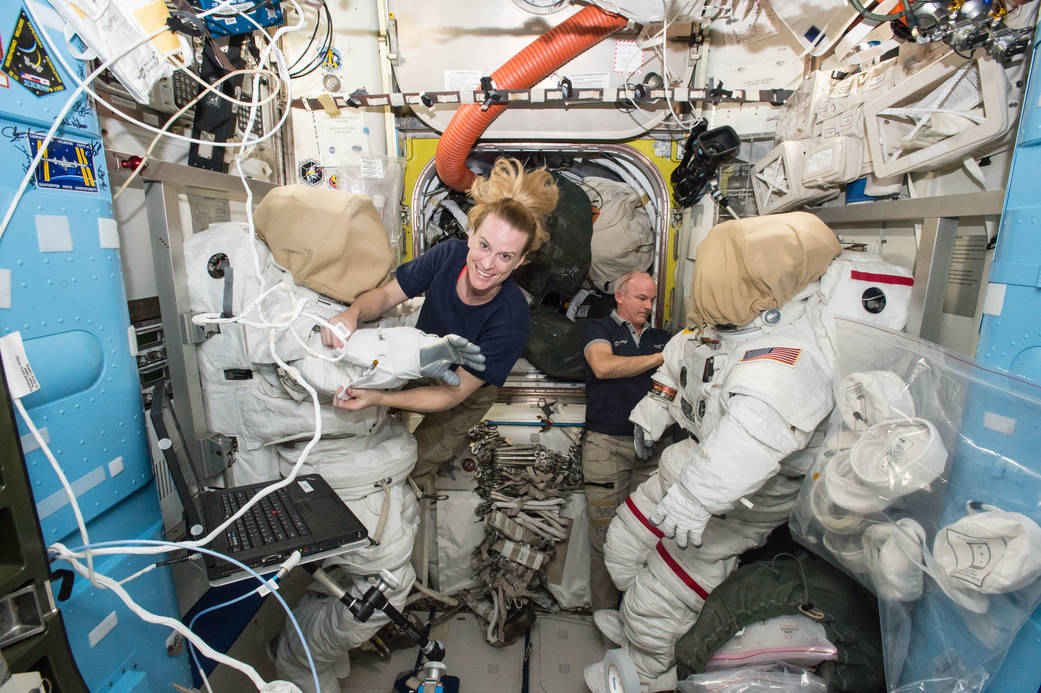 The International Space Station (ISS) has finally received a new docking adapter as of August 19.

Installing the IDA on the ISS was a crucial part of NASA’s Commercial Crew Program to be ready before these flights get started. The plan is to free up NASA’s resources for future missions into deep space by allowing private companies to ferry astronauts instead.

IDA will end US reliance on Russia for rides to space

IDA will end NASA’s reliance on Russian Soyuz spacecraft for crew transport to the space station.

Second time is a charm

This was the second International Docking Adapter. The first IDA was set to arrive at the station in June last year. But it was destroyed when the SpaceX Falcon 9 rocket that was carrying it disintegrated during launch.