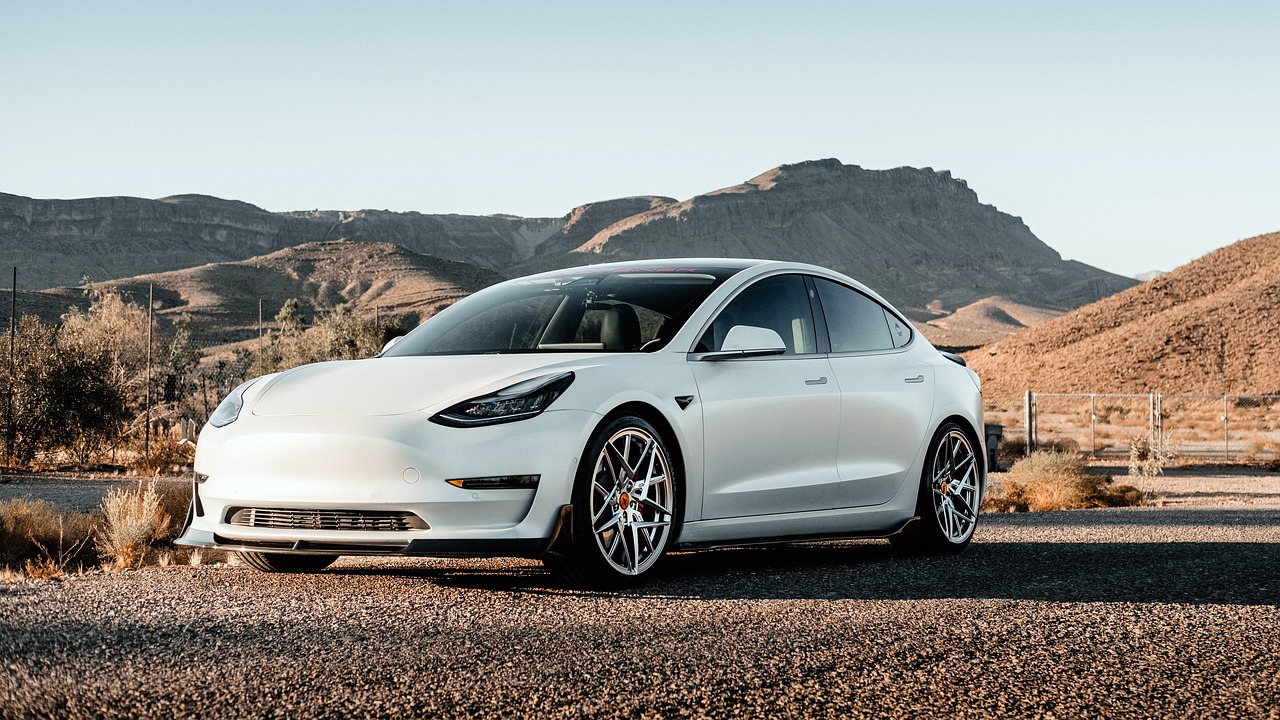 Electric cars are no longer “the future”, as they have already captured significant portions of the auto market. With more people using them for their day-to-day tasks, peculiar and unexpected limitations arise. Most notably, it’s their towing abilities or lack thereof.

Considering the torquey motors that power electric cars and their stable performance across the entire speed range, hitching a heavy caravan on them shouldn’t be a problem. Yet, for a number of reasons, it is. Here are the most important ones:

All that said, there are some EV models that can tow, so if you absolutely need that function, pick one of the following: