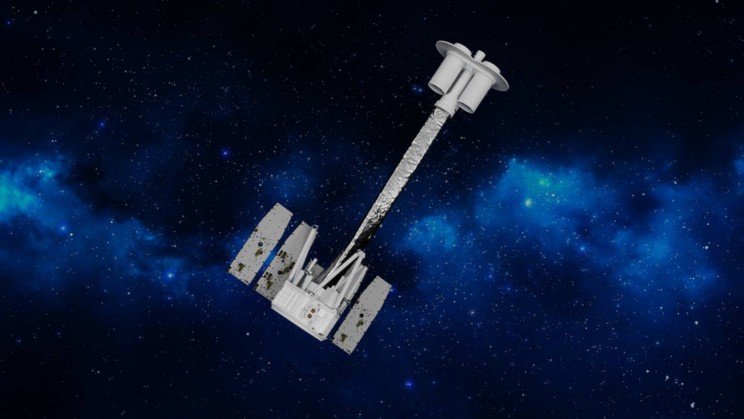 NASA successfully launched an X-ray telescope in space. The Imaging X-ray Polarimetry Explorer or IXPE Mission was successfully launched from the Kennedy Space Center in Florida. This NASA satellite is designed to examine fascinating objects in the cosmos, like black holes and neutron stars.

The IXPE has been successfully installed in its orbit 600 kilometers (340 miles) away from Earth. After spending some weeks deploying and testing its equipment, it will begin its first operation in January 2022.

The IXPE has three telescopes on board. It will focus on measuring the polarization of X-rays from high-energy celestial objects.

X-rays are used to study only in space because they are mostly absorbed by Earth’s atmosphere. In space, X-rays are emitted from many sources like colliding objects, magnetic fields, high temperatures, or explosions. These rays carry exclusive signatures that can help identify their source.

Thomas Zurbuchen, associate administrator for the Science Mission Directorate at NASA’s headquarters in Washington, said, “IXPE is going to show us the violent universe around us — such as exploding stars and the black holes at the center of galaxies — in ways we’ve never been able to see it,”

Earlier also X-ray telescopes have helped scientists measure the brightness and color spectrum of celestial bodies. However, the polarization of the rays emitted by these bodies will let scientists discover what these rays passed through on their way.

Martin Weisskopf, the mission’s principal investigator, said during a briefing: “IXPE will help us test and refine our current theories of how the universe works. We may even discover more exciting theories about these exotic objects than what we’ve hypothesized.”