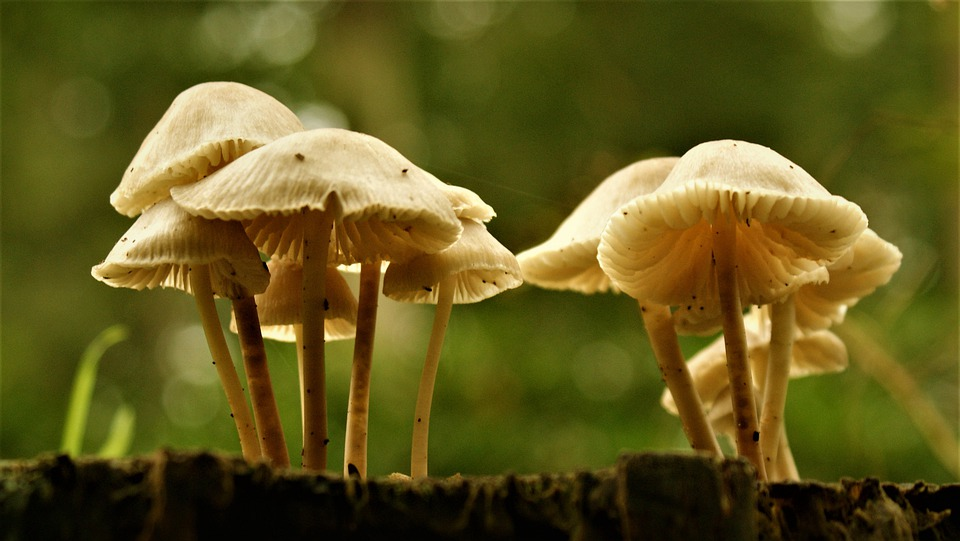 A new study suggests that mushrooms may communicate with each other using their fungal language. The study, titled “Language of fungi derived from their electrical spiking activity,” is conducted by Andrew Adamatzky, from the University of the West of England.

Recently researchers implanted electrodes into four types of fungi: enoki, split gill, ghost, and caterpillar fungi. They discovered that they seem to communicate internally using electrical impulses. Mathematical analysis of these electrical signals has identified patterns that have structural similarities to human speech.

According to the researchers, the signal groups resemble a human vocabulary of up to 50 words

Researchers also found that these impulses increase once wood-digesting fungi come into contact with wood. This implies that fungi may be using electrical language for sharing information about food or injury.

“We do not know if there is a direct relationship between spiking patterns in fungi and human speech. Possibly not,” Adamatzky explained. “On the other hand, there are many similarities in information processing in living substrates of different classes, families and species. I was just curious to compare.”

Dan Bebber, Associate Professor in Ecology at the Department of Biosciences of the University of Exeter said, “Though interesting, the interpretation as language seems somewhat overenthusiastic, and would require far more research and testing of critical hypotheses before we see ‘Fungus’ on Google Translate.”