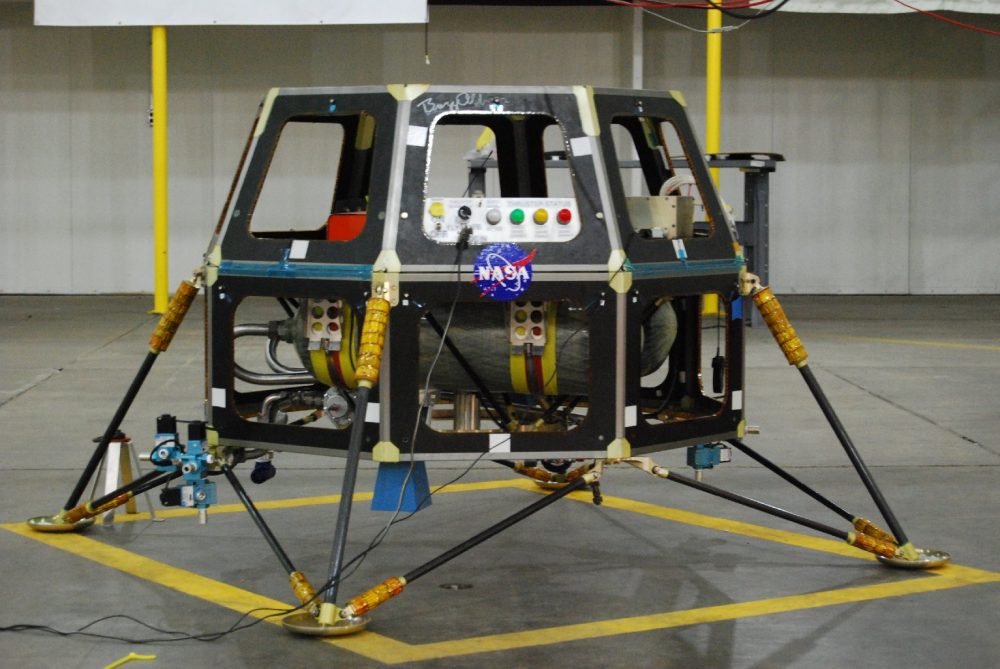 Moon Express was the first private company to receive US approval for a lunar mission. The company’s plan is to mine the moon in what it believes will be a $1 trillion market for mineral deposits buried beneath the lunar surface. According to CNBC, “these deposits include Helium-3 which is a clean, non-radioactive energy source that could help power nuclear fusion reactors in the future.”

Moon Express is supported by billionaire Chairman Naveen Jain and has received the support of billionaire Peter Thiel’s Founders Fund and others to the tune of $45 million. This is enough to underwrite the first mission.

Moon Express is working with Rocket Lab USA, and it’s Electron rocket that will carry Moon Express’ MX-1E capsule to the moon. According to Bob Richards, Co-Founder, President, and CEO of Moon Express, “just before the (US) presidential election, NASA released a call for concepts for payloads to the moon to be delivered by private companies. That shows a rising tide of interest in the moon by our nation’s space industry.” This means that getting to the Moon is becoming somewhat of a “gold rush.”

This year, Moon Express will place an unmanned vessel into the moon’s orbit. The company plans to begin regular flights to the Moon by 2026. Following is a video interview Moon Express’ Chairman Naveen Jain.