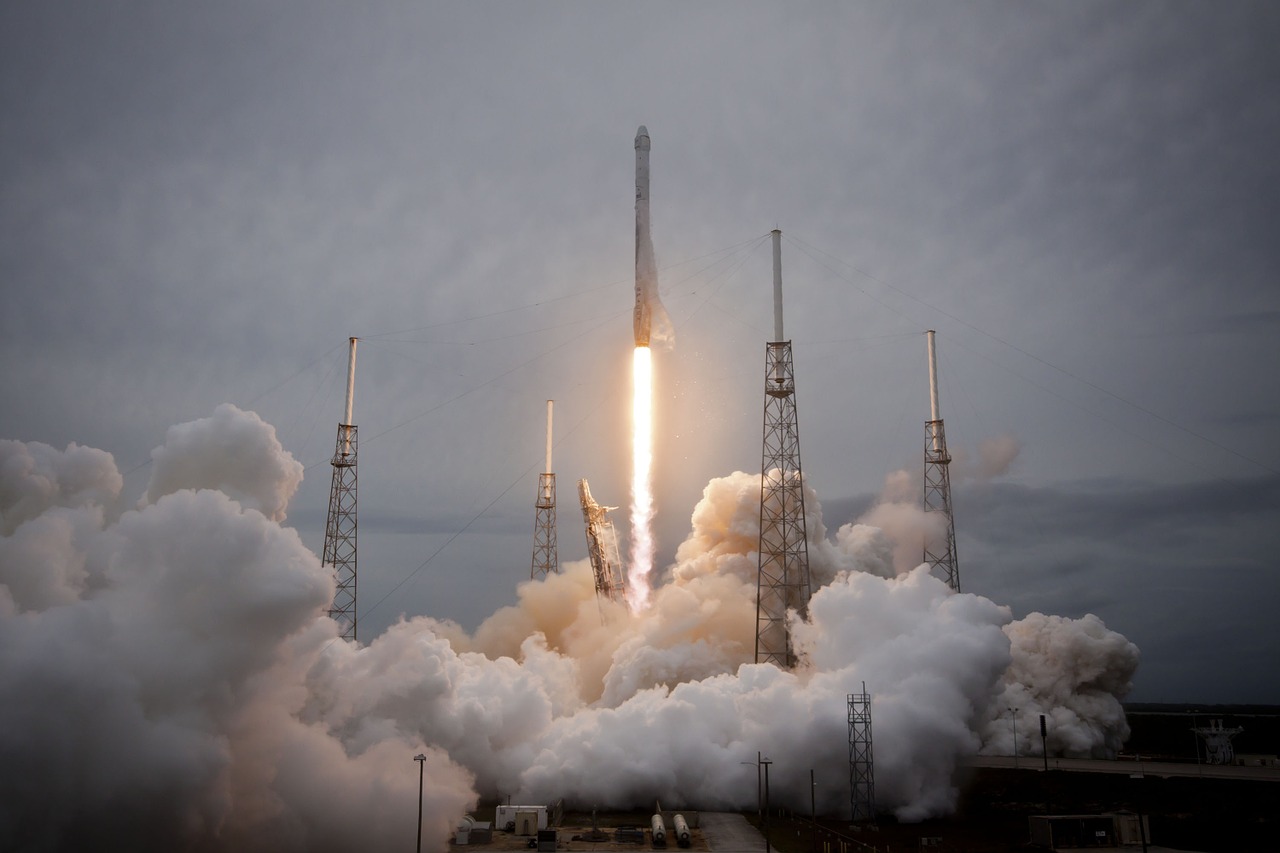 The main combustion chamber in rocket engines can reach temperatures of up to 3,500 Kelvin (5,840 OF), which is well beyond the melting point of most metals, so one has to wonder, how exactly are these contraptions kept from melting down quickly? The answer is, by deploying multiple cooling systems.