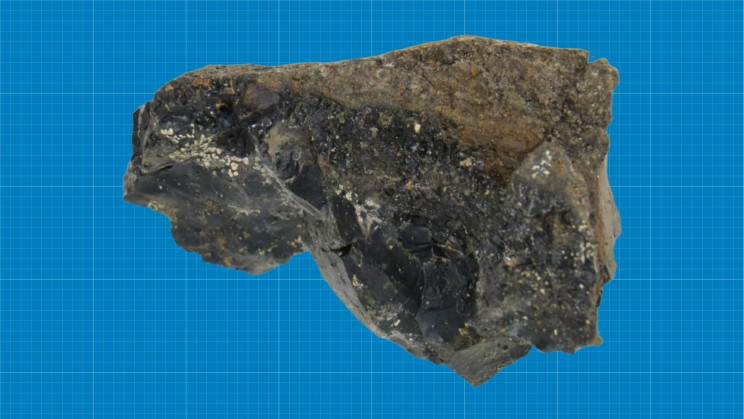 Scientists have confirmed the hottest rock on Earth after more than a decade it was discovered by a researcher from the University of Western Ontario.

The hottest rock was discovered in 2011 at the 17-mile-wide Mistastin Lake crater in Canada. Later analysis of this fist-sized piece of black glass revealed that it was formed at blistering 4,298 °F (2,370 °C).

The hottest temperature ever known for a rock on the surface of the Earth was due to a huge meteorite impact some 36 million years ago.

This chance discovery of rocks was made when researchers from Washington University St. Louis were conducting a study in the crater on the coordination of astronauts and rovers working together. The Mistastin Lake crater is often used by space research scientists since it has similarities to Moon craters.

The chance find turned out to be an important one!

Further analysis of the rock revealed that it contained zircons, an incredibly durable mineral that crystallizes under high heat.

Additionally, a mineral called reidite was also found within a zircon. This mineral forms in the condition of zircons undergoing high temperatures and pressures. The presence of this mineral allows researchers to calculate the pressures experienced by the rocks within the impact crater.

Scientists believe that the findings will help try and understand how rocks have been modified by impact cratering across the entire Solar System.