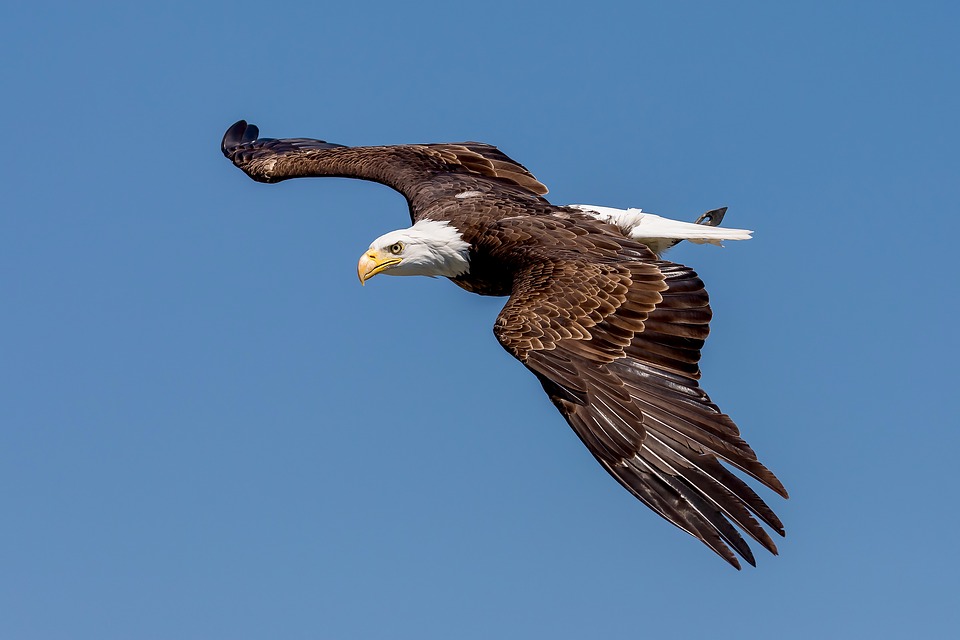 The bald and golden eagles and their feathers are highly revered and considered sacred by Native Americans.

This magnificent bird of prey is the country’s national bird and a powerful symbol of American freedom. The eagle appears on the president’s flag, military insignia, and one-dollar bills.

It’s illegal for anyone in the US to possess or disturb Golden Eagles or Bald Eagles…either dead or alive!

Even picking up a discarded feather is against the law under the Bald and Golden Eagle Protection Act of 1940.

Now, in an alarming study, scientists have found almost half of the bald and golden eagles in the United States have lead poisoning.

Scientists examined the blood, bones, feathers, and liver tissue of thousands of eagles from California to Florida between 2010 and 2018. They found that 46% of bald and 47% of golden eagles in 38 states have harmful levels of lead in the bones.

So, how is the lead getting into the eagles?

Bullets are responsible for the lead, but eagles aren’t directly in the crosshairs.

The threat from lead occurs when eagles eat the remains of animals killed by hunters. These remains often contain lead from ammunition.

Lead is poisonous even in low amounts. It affects bald eagles’ ability to fly, hunt, and reproduce. Higher doses of lead can lead to death.