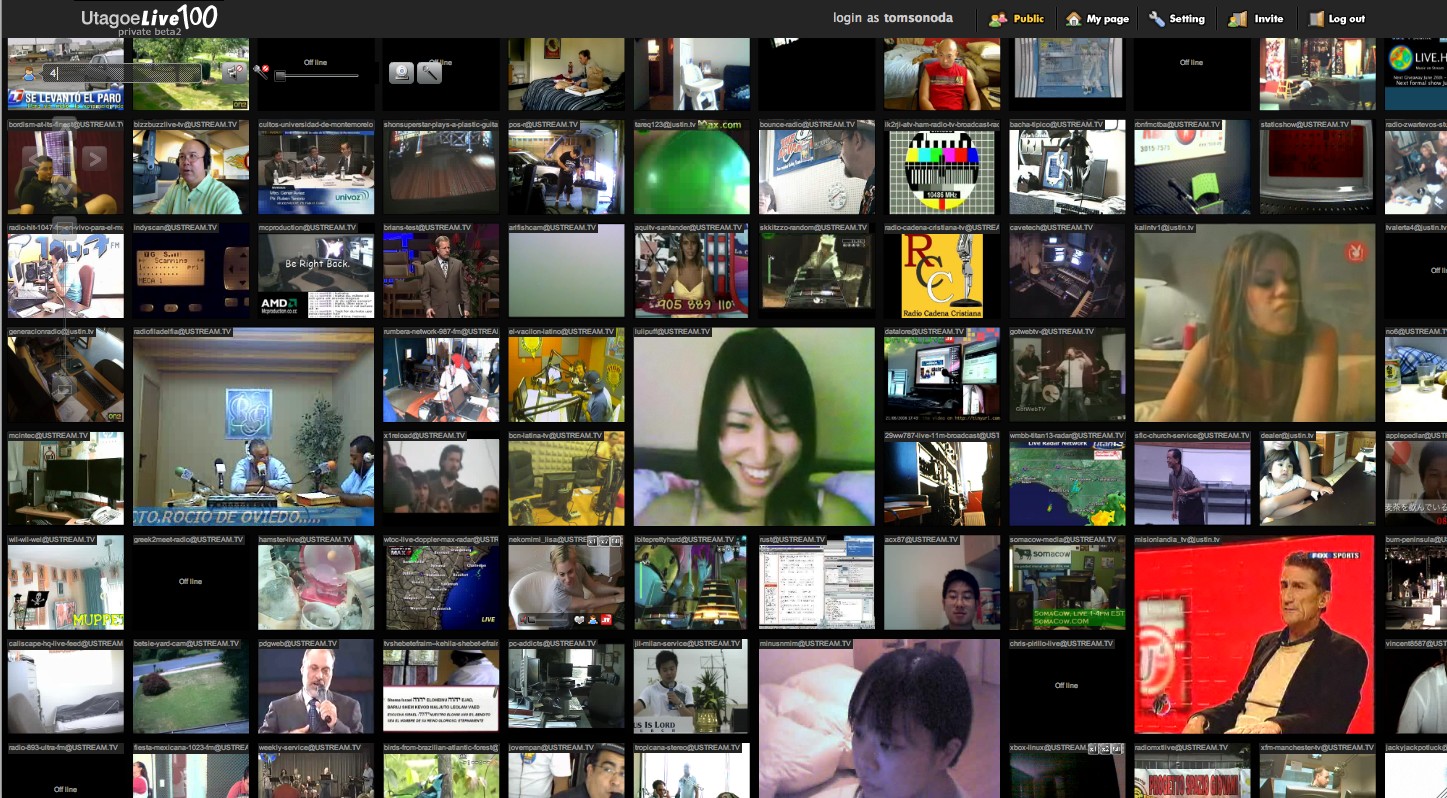 For internet pioneer Robert Metcalfe, Professor of Innovation and Murchison Fellow of Free Enterprise at MIT, the video internet, a rich experience of sound and images, has always been the final frontier. Since the invention of the internet decades ago, the challenge has always been about improving bandwidth. Recent improvements have allowed for a robust Voice Over IP (VOIP) experience, and much progress has been made in making live and recorded video widely available.

According to Metcalfe, video is about to go through a major transformation in both technology and perception. Metcalfe notes that in the early days of the personal computer it was believed that there was a limited market due to the expectation that business leaders, doctors, lawyers and physicians would never use a PC all day long, leaving it instead to their secretaries. Today there is a similar disconnect between conducting meetings face-to-face versus live video. The quality of online video is becoming so good that social and personal cues that people pick up in person can now be communicated and understood via video.

Still, Metcalfe believes we are a decade or two away from the ubiquitous use of video. One of the most important applications of video will be to reduce the need for travel by planes, trains and automobiles, thereby saving time and energy while promoting efficiency and sustainability.

The following video shows Metcalfe in an interview at MIT in December, 2014: