Virtual Reality literally means a three-dimensional, computer-generated environment which a person can explore and interact with. Virtual reality is the most talked-about hardware, but you can’t buy one for yourself. When Google announced a do-it-yourself virtual reality kit made of cardboard, people thought it to be a joke.

Google launched its virtual reality headset at its I/O conference and handed every developer in the audience a flat-pack kit called “Google Cardboard”. This isn’t a gadget, but a cheap piece of cardboard, and still it thrilled even the tech-jaded people.

Google Cardboard is no doubt  a delightful outcome of the company’s creative technology. It is a simple cardboard kit that turns an Android phone into a virtual reality headset and is designed to get developers excited about it. It helps to create VR experiences on your smartphone using inexpensive, accessible, everyday objects for a headset.

You can make your own virtual reality headset. You just require a sheet of corrugated cardboard that can be folded into a headset, a pair of lenses, magnets, Velcro, a rubber band, an NFC tag and an android phone.

Is Google Cardboard an effort to dig at other VR manufacturers or a genuine attempt to kick-start the industry? Whatever the reality, Google has let people experience virtual reality in a simple, fun and inexpensive way.

Mclaren Unveils $1.7 Million Futuristic Super Car with No Roof and Windshield Made Of Air 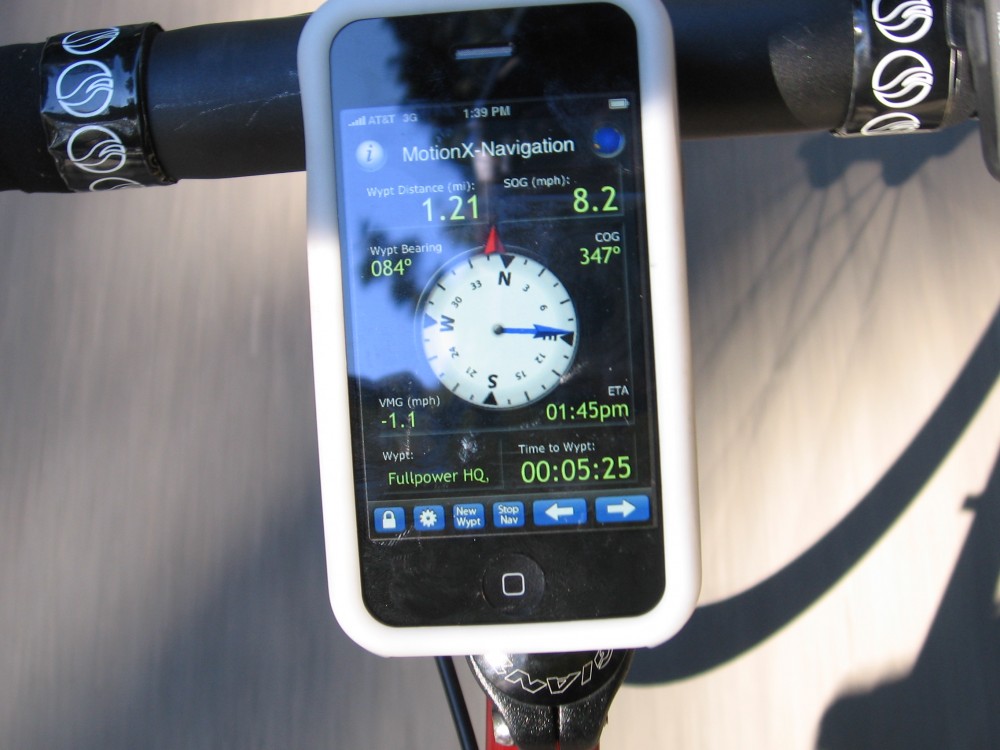