Virtual Reality is for Real

If you weren’t excited yet about Oculus Rift, now is your last chance. The meteoric rise of Oculus Rift is a story that keeps getting better: all the pieces are falling into place for the delivery of a series of cutting-edge products that will likely make virtual reality mainstream in both business and consumer arenas.

As expected, Oculus Rift VR (ORVR), after being acquired by Facebook, started adding a mass amount of talent to its team. Now the company has moved on to greener pastures with the acquisition of Seattle-based Carbon Design Group, an engineering team that has helped develop the Xbox 360 controller Kinnect for Microsoft and other consumer, industrial and medical products over the past two decades.

Carbon Design Group, which has won more than 50 industry awards, is expected to become a key element of ORVR’s product engineering group. Reports confirm that the Carbon Design team has been working for about one year with ORVR on a number of products in the design pipeline.

Carbon Design Group will continue work on the Xbox 360 controller and other products in its portfolio and, according to Peter Bristol, Creative Director at Carbon Design, Oculus Rift is in an “entirely open product category” so the group will be positioned to contribute creatively to the advancement of the technology.

NASA is Building the Mars 2020 Rover, and You Can Watch it Live 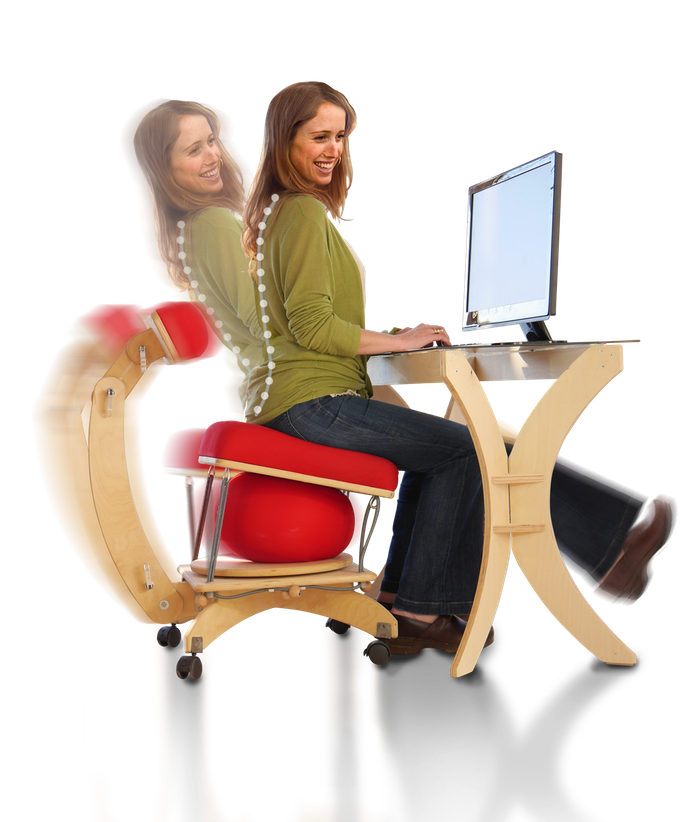