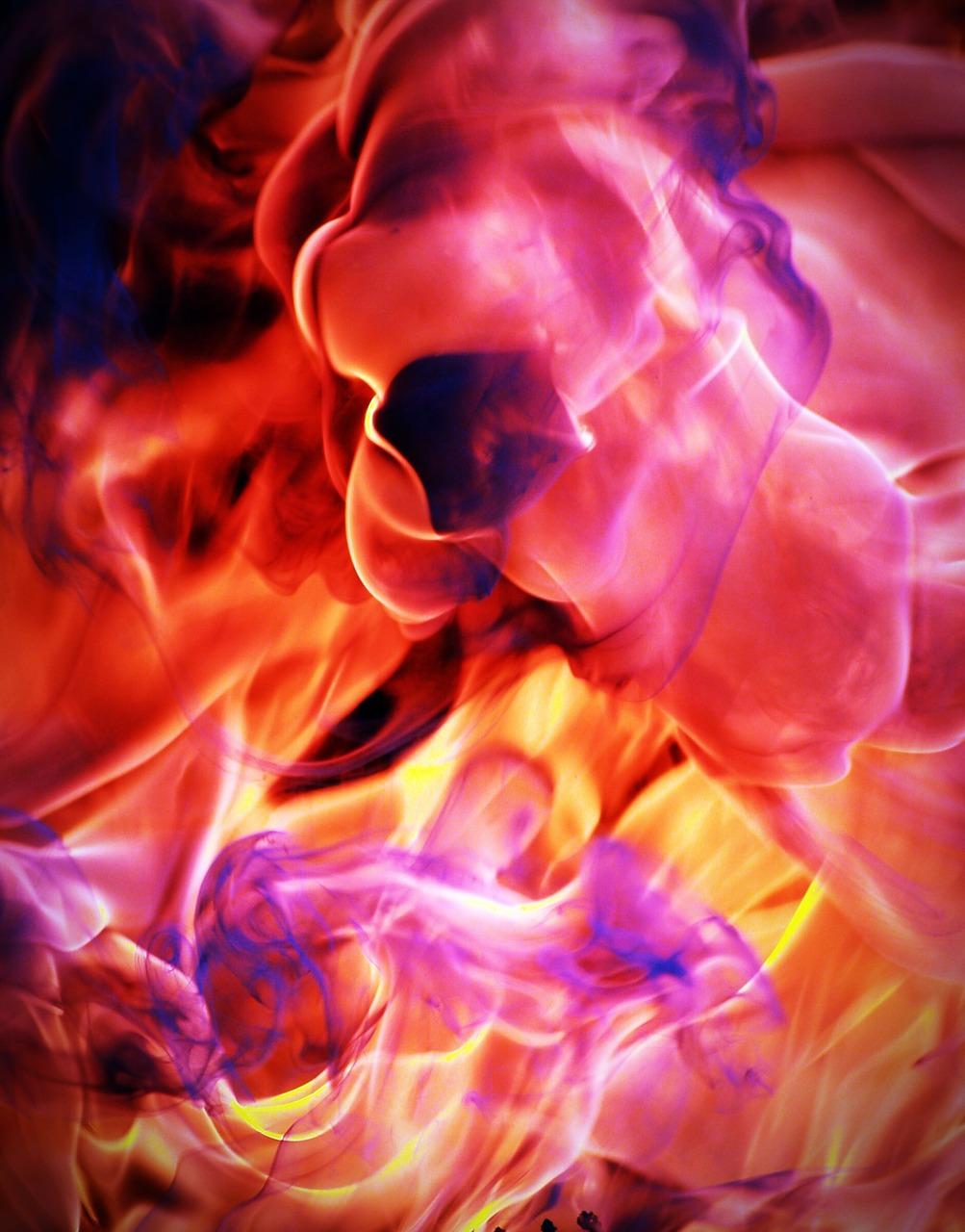 Landfill gas is not a very sexy topic, but saving energy, decreasing pollution, and making money definitely attract some attention.

The Paris Climate Agreement identifies methane as a very potent greenhouse gas that is the second largest contributor to human-driven climate change. Landfills are one of the major sources of methane gas. Methane is created by the decomposition of waste in landfills.

In the United States, the Lower Explosive Limit (LEL) for the concentration of methane gas in landfills is set at a maximum of 25 percent by the U.S. Environmental Protection Agency. As it currently stands, the EPA estimates there are hundreds of landfills in the United States that could be transformed into gas-to-energy projects. As a result, the EPA has set up the Landfill Methane Outreach Program, which tracks locations of existing and potential methane to gas sites.

The goal of EPA regulations on methane in landfills is to prevent the off-site migration of methane, which represents 60 percent of landfill gas emissions.

In order to create viable gas-to-energy projects, the EPA assesses a site’s climate, precipitation, winds, geology, hydrology, flood levels, soils, and topography. The original construction of the site is also assessed, including its liners and leachate collection, treatment, and the current state of methane gas management.

The following video explains how landfill gas is created: