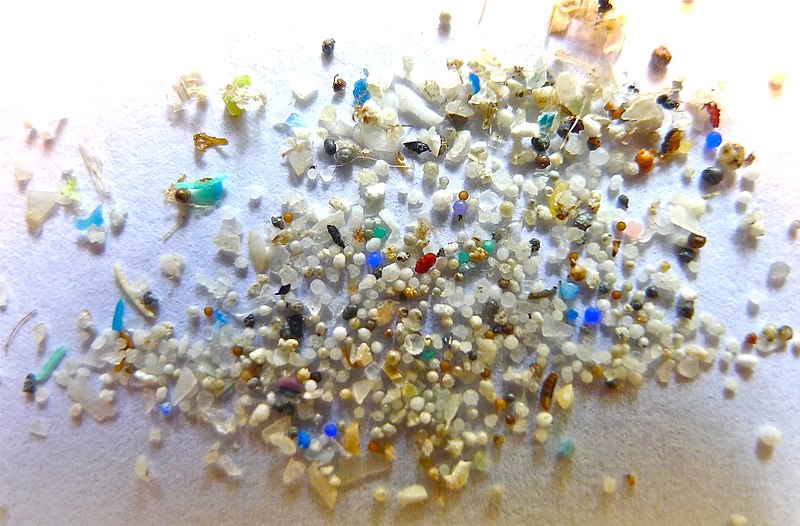 At least 14 million tons of plastic end up in the ocean every year. Once plastic debris goes into the ocean, it breaks down into microplastics. These microplastics then end up in our food, drinking water, and even the air we breathe.

Now, a new study has found for the first time that microplastics serve as a haven for dangerous viruses that can cause stomach upsets, vomiting, and diarrhea.

With plastic pollution increasing worldwide, scientists’ understanding of the relationship between plastic and disease is even more vital.

A team of biologists, virologists, and environmental scientists at Stirling University in the United Kingdom has found that viruses can catch a ride on microplastics in bodies of fresh water. Not only this these hitchhiking viruses are also able to extend their longevity for up to three days and remain contagious, posing a potential health risk.

The study was funded by the Natural Environment Research Council to determine how plastic pollution can act as a vehicle for disease.

The researchers found that viruses hitchhiking the microplastic were more stable compared to those in the water. By attaching themselves to the surfaces of microplastics, virus particles were shielded from elements such as UV light, which would typically kill them.