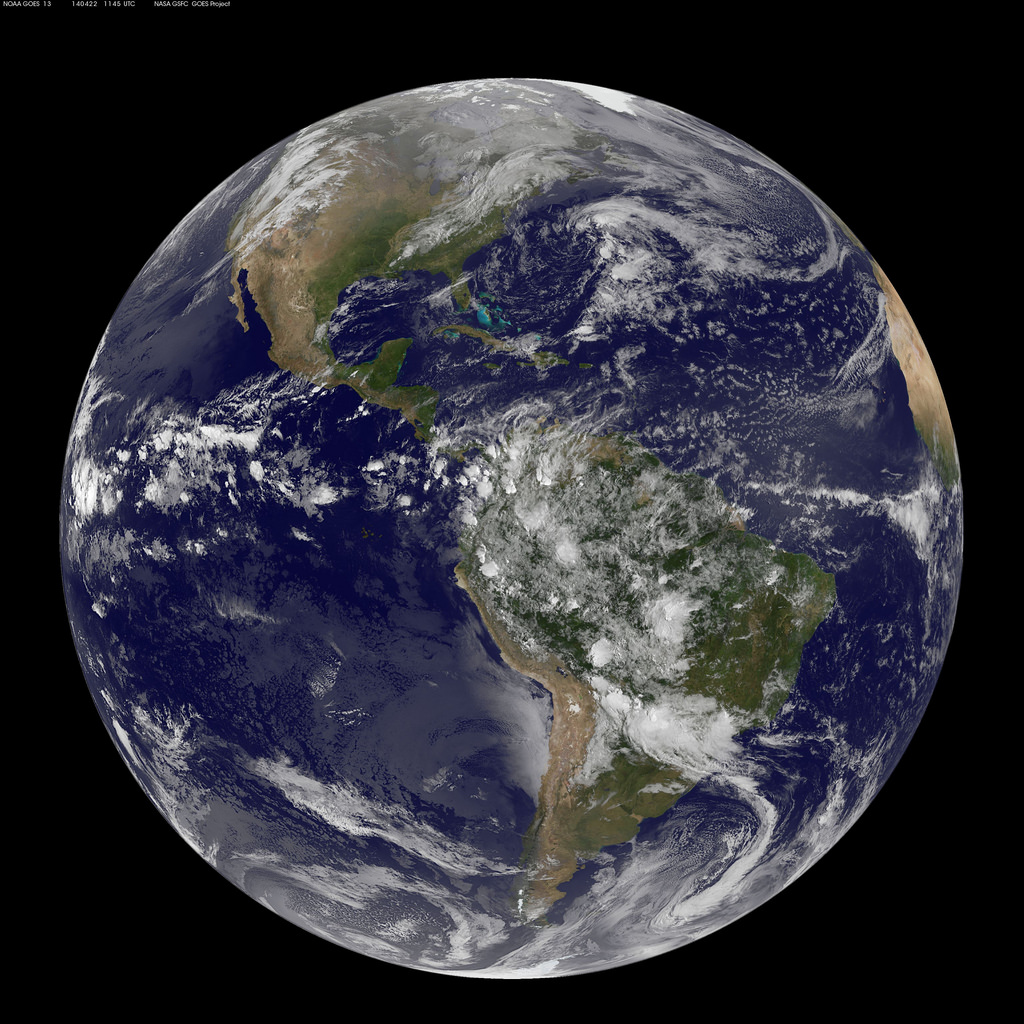 Global warming has an adverse effect on nature, and Earth is showing many signs of worldwide climate change. We all know that it is resulting in polar ice melting, which, in turn, is resulting in the rise of sea levels.

However, that’s not all that’s happening. Per a new study by researchers at Harvard University, changes in sea levels are slowing down the Earth’s rotation as well.

The Science Behind the Study

Researchers discovered that melting glaciers will not only result in rising sea levels but will also shift the mass from the poles to the equator. This will disturb the distribution of the planet’s mass, which will also cause the rotation of the planet to slow down, just like an ice skater who moves arms in to spin faster and out to slow down.

As per Mathieu Dumberry, one of the study’s authors and professor at the University of Alberta, slowing down the Earth’s rotation will increase the lengths of our days. However, it is not something that one will notice on their watch; in about a century, the length of a day will be 1.7 milliseconds longer.