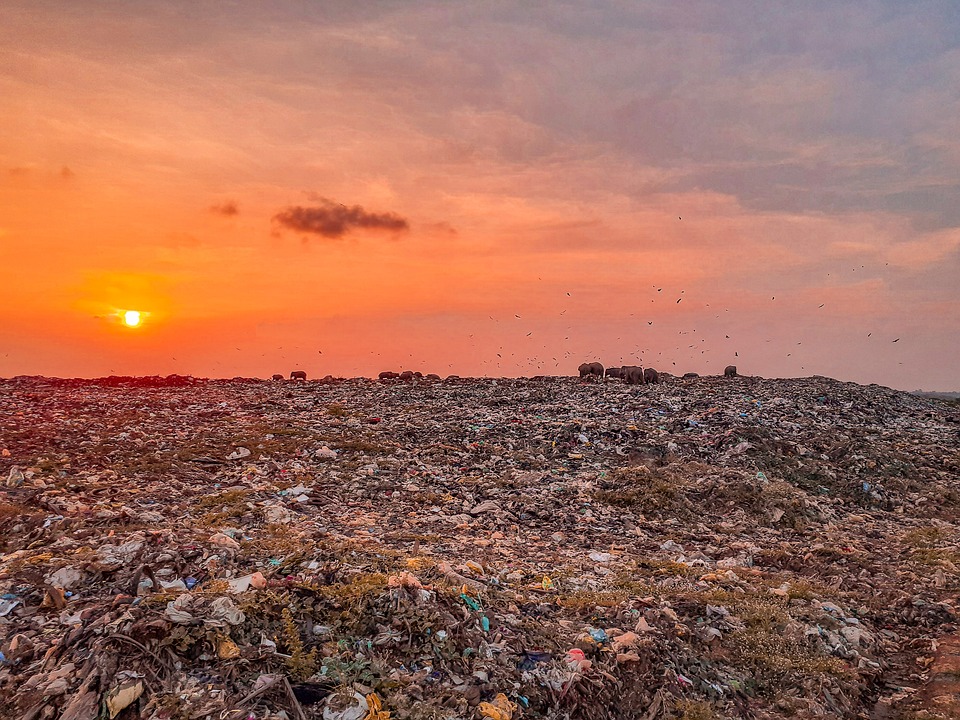 Chile’s Atacama Desert has become a graveyard for the world’s garbage. Each year thousands of tons of discarded clothing, shoes, and scrapped tires end up in rubbish dumps in the desert.

Chile has long been a hub of second-hand and unsold clothing. Traders import unwanted and unsold garments from Asia, Europe, and the United States, to resell locally and to other Latin American nations. More than 46,000 tons of this imported stuff end up in illegal desert landfills each year. Besides clothes, used cars and abandoned tires also flood the country, only to be stacked in the desert later.

It may be one of the driest regions on Earth, but the massive Atacama desert is a unique and fragile ecosystem being threatened by this trash.

These mountains of trash and clothing are full of chemicals that can take up to 200 years to biodegrade, pollute the soil, air, and underground water.

While all this garbage could suffocate any life in the desert, scientists have found microorganisms adapting to this near-waterless harsh environment. Scientists believe this microorganism could also provide clues on finding life on Mars, which has a similar landscape.

Because the landscape is like Mars, NASA also tests its robot vehicles in the desert to ensure they would work properly on the Martian planet.