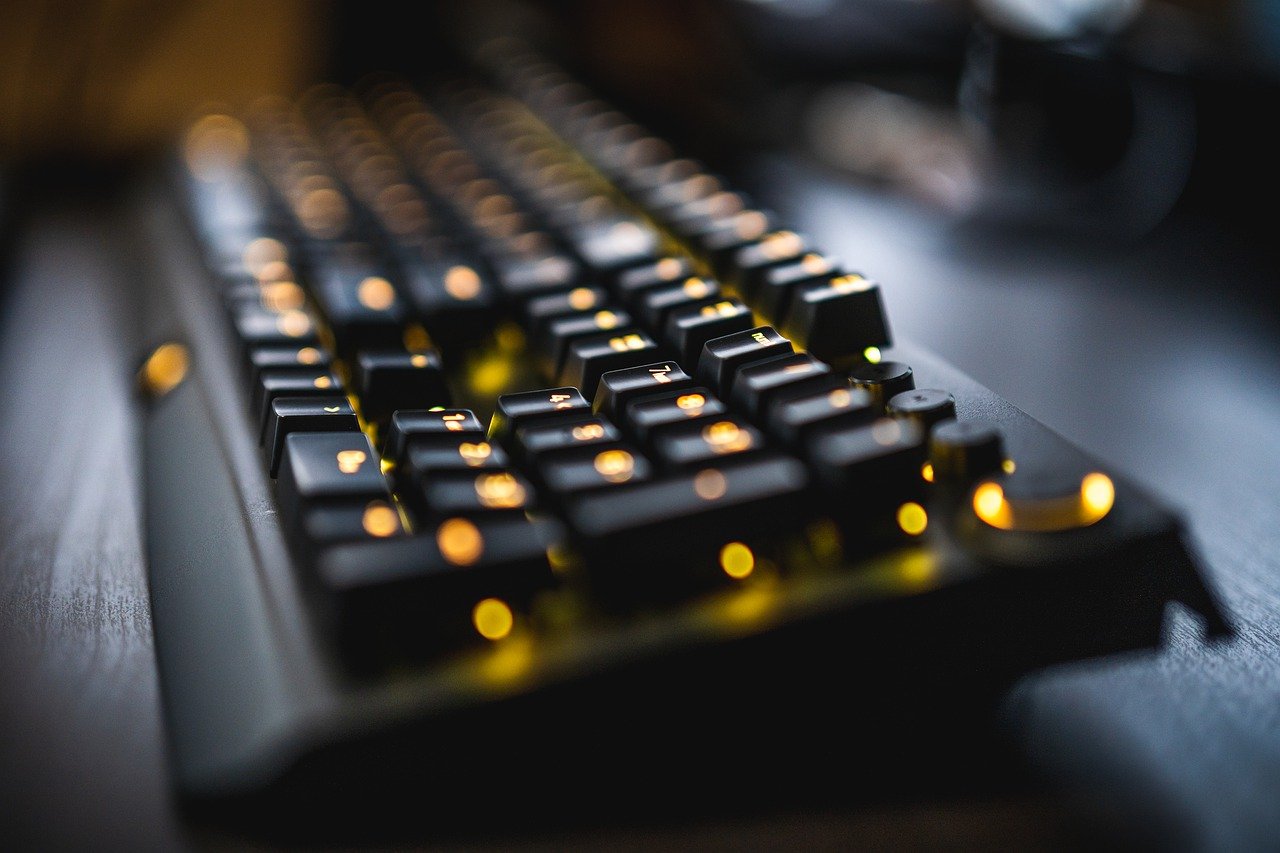 Back in the days, gaming used to be all about going out to the nearest game store and purchasing your favorite game available in DVD, you paid the store owner and that was it! There was nothing else, no monthly subscriptions, online payments, pay to win features, unlockables, cool currencies, like FFXIV Gil or anything of the sort.

You just had to pay for the game once and enjoy it for the rest of your life. But as you MUST have noticed a lot has changed over the years after the age of the internet hit the gaming industry and while most of it’s for the good, there are a bunch of things that have JUST turned toxic.

In the past, I have talked about how these toxic gaming trends have affected the gamers and the gaming industry as a whole but today, I am going to focus mainly on the positive aspects of technology and particularly one that is currently new but I think it holds potential to be one of greatest breakthroughs for the gaming industries!

Yes, I am talking about cloud gaming and its impact on the gaming community as a whole.

Is CLOUD GAMING the future?

Today you either download your game files on a drive or slide a disc into your system and the game is only as good and runs as fast as the processor inside your box. And while we try to keep it as updated as we possibly can, sometimes the budget just crosses our limits as you already know how expensive gaming tech can be.

But with cloud gaming, those games are stored in the servers of a datacenter that is hundreds of miles away from you. You basically stream games just like you would stream videos and your favorite movies on YouTube and Netflix, the difference is that those videos are going to react to your inputs because they are games actually.

This sure does sound a little too tricky to be true, so is it actually going to work? Yes. And not only in theory or in labs but in real life. Developers have been testing cloud gaming in the US and Japan for over a decade now and as the time passes by, it’s only getting easier to play games via cloud services. The latest cloud service that is going to be available for the gamers is Google’s Stadia.

How does Cloud Gaming Affect gaming?

Essentially, Stadia is like having a game console in the cloud that you can access from any device. Think of it like how Netflix is a DVD player in the cloud — Stadia works in a similar way, but for games. At launch, you’ll be able to use it on laptops or PCs with a Chrome browser, Pixel 3 and 3a phones, and a Chromecast Ultra dongle that plugs into the HDMI port on the back of your TV. Like Netflix, you can start playing games on your phone, then pick up on your tablet, laptop, or TV once you’ve got a bigger screen handy. Or the other way around.

Game streaming is not a new idea, it’s been there for over a decade, Nvidia has been struggling with their variants of its GeForce Now streaming service for years, and there are so many other competitors like Vortex, Shadow, Parsec, and so many more. None of these have been able to actually make a mark but with big companies like Google and Microsoft, things could be really different in the near future.

I mean just think about it for a moment, with the help of cloud technology you will be able to run GTA 5 smoothly on your browser, without having to buy a super expensive graphics card. How easy would it be to just boot it up with a bunch of friends on your browsers on a GTA V modded account and get on with the heists and make a ton of gta online cash, even while you are traveling!

The whispers of Amazon, Google and Microsoft jumping into the business of cloud gaming is what has stirred and caused all this unrest about the whole idea of cloud gaming. The three big names actually possess the power and promise of delivering a great cloud service to the world through which the gamers could stream their favorite video games from every corner and crevice of the world, the whole concept of cloud gaming now seems inevitable when these big three are on it.