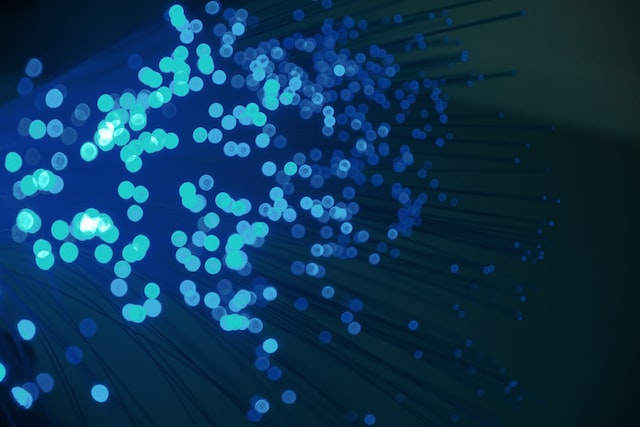 Photo by Compare Fibre on Unsplash

Internet of Things (IoT), which connects a massive number of devices to the internet, is not only technologically and economically lucrative, but also important in accelerating network security, information security, and data management storage. A group of researchers recently came up with a new way to make the Internet of Things cheaper and more environmentally friendly.

The new development, led by researchers at King Abdullah University of Science and Technology (KAUST), suggests the application of alternative semiconductor materials shows promise for a long-term sustainable development of IoT.

Some of the most popular materials such as organic semiconducting materials, carbon-based nanomaterials, and metal oxides, can mitigate environmental harm and reduce energy costs when integrated to the network.

Currently, IoT sensors are powered by battery technology that requires regular replacement. This approach leads to certain downsides like cost increase, harmful environmental impacts and mismanagement of increase in demand.

By replacing battery-powered sensor nodes with wireless ones, IoT systems can get power from the environment, making the system more environmentally friendly.

Kalaivanan Loganathan, a KAUST alumnus, along with Thomas Anthopoulos and colleagues, explored the practicability of a wide variety of energy-collecting devices and analyzed their potential to supply wireless power to sensor nodes

Anthopoulos’ team has created a variety of RF receivers throughout the years, including metal oxide and organic polymer-based semiconductor devices known as Schottky diodes. These devices, according to Loganathan’s explanation, play a critical role in wireless connectivity and “will decide the performance and cost of sensor nodes.”

Scalable methods for manufacturing RF diodes are among the KAUST group’s significant accomplishments. “Such technologies are essential if we are to sustainably power billions of sensor nodes in future IoT networks,” Anthopoulos added.

Loganathan noted that the team is working on ways to complement these devices with antennas and sensors to reach their full potential in IoT systems.

The next generation of IoT with hyperconnected connected everything has also been studied and starting to be deployed, with people at the heart of the connection.