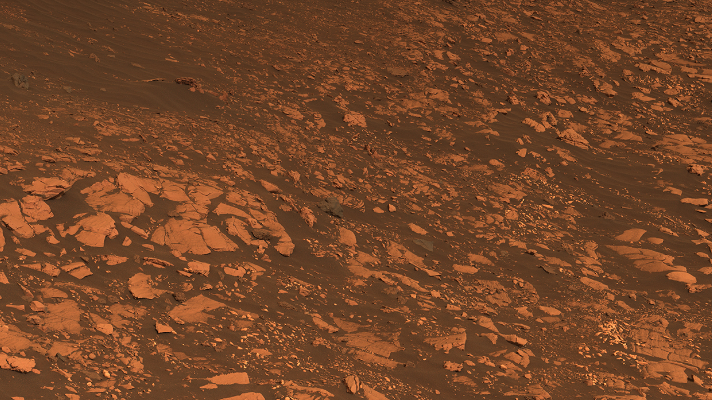 NASA’s Perseverance rover that landed on 18 February 2021 is doing an incredible job. Recently NASA delivered a view of the Mars surface, showing the Martian landscape in astonishing detail. Although the rover has captured many since landing on Mars, this is the most detailed view of the planet ever captured.

It reveals a 2.5-billion-pixel mosaic captured by the rover

These shots were stitched together to form this incredible image. Moreover, scientists also optimized the colors to increase visual contrast and amplify any color differences. As a result, the science team was able to accurately interpret the scenario.

NASA also released a video tour of the image

Rover captured this image in an ancient river delta in the Jezero Crater. This delta was created by a river that flowed into Lake Jezero roughly 3.5 billion years ago.

The Perseverance rover has also abraded the surface for collecting the samples at the delta. Mars Sample Return campaign will bring back these samples to Earth in the future. This will not only help scientists get the compositional information but also determine whether Mars harbored any life.