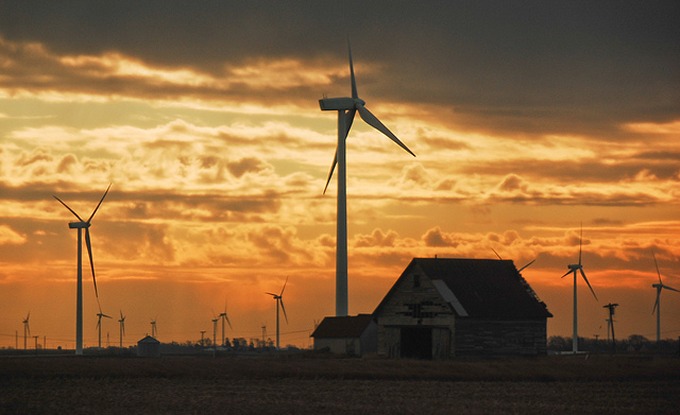 When the computer revolution was several decades old, the existence of huge amounts of underutilized computing power and storage capacity from companies like Amazon, Google and others, and the huge waste it entailed, led to a series of “as a service” (aas) developments. The creation of automatically updating “aas” software also promised to save users huge amounts of time and money when software needed updates, while also giving software engineers greater control over that software.

Some of the services now provided include:

Clearly, electricity suppliers have pioneered some of the “as a service” model by delivering electricity to hundreds of millions of people and companies. But beyond this, the gap is huge. In the same way that the “cloud” has brought efficiencies and great improvements in usability to software, electricity in the cloud will improve user engagement and be an integral part of the foundation of smart grid rollouts, smart cities and a smart planet.

Electricity as a Service (EAAS) in the cloud means a new framework for generating and distributing energy that improves efficiency and resiliency while being environmentally sustainable would become a reality. Full integration of electric company operations, information, communications and technologies are part and parcel of the new electric system.

According to industry analysts, creation of an energy smart grid ecosystem along these lines would lead to an annual savings of 10-15% of annual household expenditures, translating into an increase in disposable income of $200-$300 each year per family. Savings in industry would be comparable.