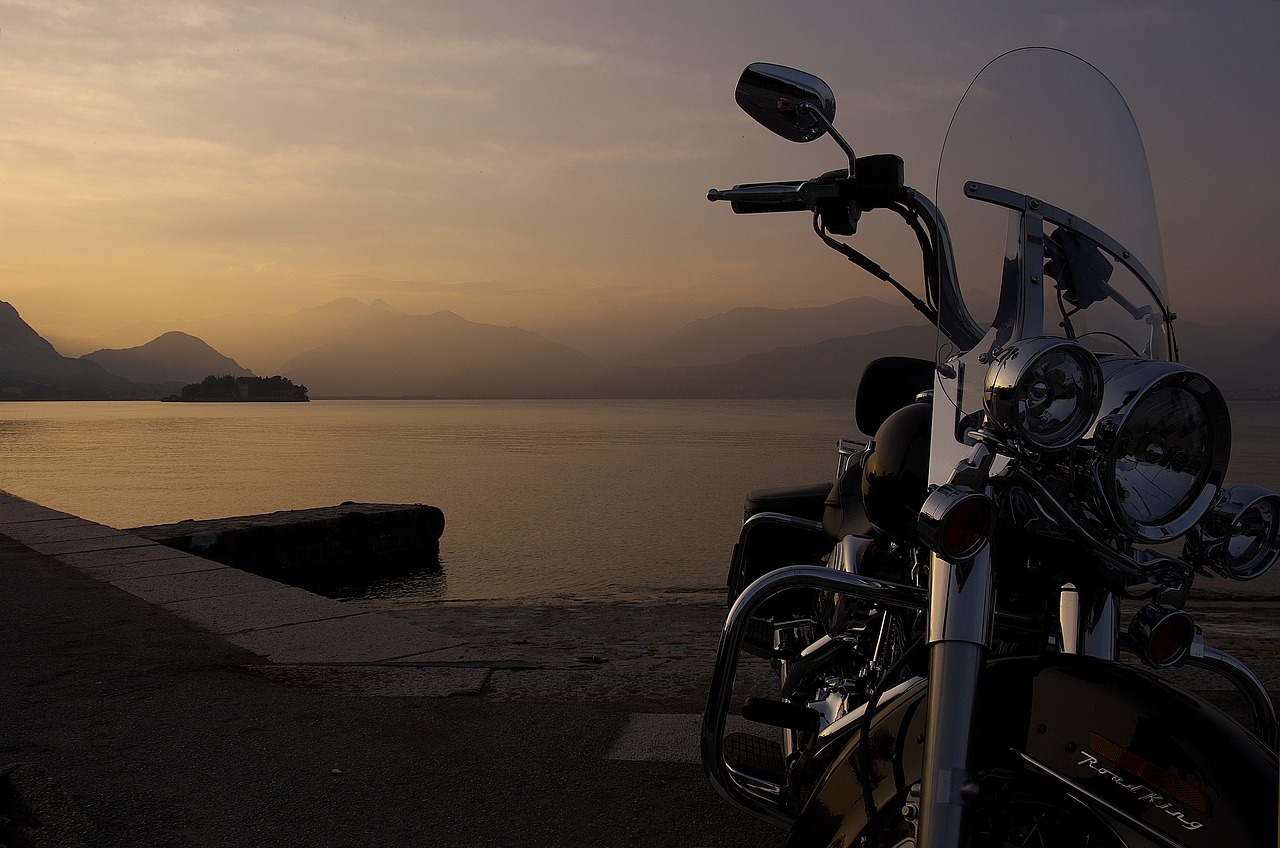 History Of The Motorcycle

In the 1800s, motorcycles were made for the first time but were relatively unsophisticated. The first genuine motorcycles started appearing in the early 1900s and were powered by two-cylinder engines and single-speed transmissions. This design would be famous for many years to come, until the advent of the modern four-stroke engine in the 1920s. Since then, there have been numerous leaps in innovation that have improved the vehicle’s safety and efficiency of the machine. However, the technology of today is so advanced that the riders of tomorrow will be able to travel faster, longer, and in greater safety.

As we pass the second decade of the century, electric vehicle (EV) technology will get more advanced, allowing for longer distances and higher speeds. This will make driving an EV in cities and on highways a lot more appealing and hopefully encourage more people, especially those with the means to do so, to drive EVs. Electric motorcycles are still a somewhat niche area of the industry. Nevertheless, it is fast becoming more integrated with the development cycle of the prominent manufacturers. Having now become aware of the benefits of reducing carbon emissions, people are switching from conventional fossil fuels to renewable sources.

The main drawbacks facing the industry at the moment include:

Motorcycle ergonomics is the science of how riders can fit their body and motorcycle in relation to each other and the road to achieving the most comfortable setting. Although this has always been a concern for significant bike companies, it has recently seen a massive upsurge in interest. As a result of other technologies being fitted to the bike, a more extensive redesign has been possible than before. For example, many riders are starting to see the benefits of a motorcycle windshield, making riding far more comfortable. As a result of this desire for the screen, bikes are being designed to accommodate the different sitting positions that it brings. Additionally, things like the seating materials have also been improved, enabling the rider to go for longer distances without the usual discomfort that comes with long distances. However, it is these more minor, unseen advancements that often have the most significant benefits.

Augmented reality is integrating digital technology with the everyday world, creating a digital environment that can be viewed or interacted with in real life. It is a mixture of both the natural world and the virtual world. Also known as mixed reality or blended reality, AR is a computer-generated overlay of a user’s view of physical reality. While AR can be implemented as a standalone application, you can also embed it into a mobile device’s operating system, typically triggered by specific events. Helmets have become prime examples of where this technology can shine. With the proper implementation, AR has the chance to revolutionize the industry, making it safer and more fun to drive. Some example of how this tech could be applied include:

There’s no doubt about it. Motorbike riders are a lot more vulnerable than the average driver. Motorbike accidents have reached a point of an epidemic in the last decade, and as a result, more and more people are getting into the world of motorbikes. Manufacturers are aware of this and, working in conjunction with road safety advocates, are beginning to include certain features onto their models, reducing the danger. Most of this innovation is in the form of improved lighting and visibility. Many accidents are caused by car drivers being unable to see a driver approaching them correctly. So there have been improvements in lighting technology and a big move from conventional bulbs to high-powered LED lights. These additionally provide better visibility for riders and also oncoming traffic by illuminating the road.

In comparison to air-cooled engines, liquid cooled engines are a better option. This is because liquid-cooled engines cool the heat exchange fluid (LEF) using heat exchangers, making them more efficient. Compared to air-cooled engines, liquid-cooled engines are also lighter, which means that they are easier to construct and place into a vehicle, and they are also easier to maintain. The main advantage comes when driving in warm weather. However, hotter weather will also increase the temperature of a traditional engine, making it less efficient over time. By creating liquid-cooled versions, manufacturers will be able to increase the power output and reduce the fuel consumption at the same time. As a result, this technology has not been widely adopted until recently due to the lack of technology required to work correctly.

In the motorcycle industry, innovations are taking place constantly, and as time passes, motorcycles will get better in terms of performance and safety. From augmented reality to engine improvements, the possibilities are endless and the future bright.

How to Use Outdoor Solar Pole Lights