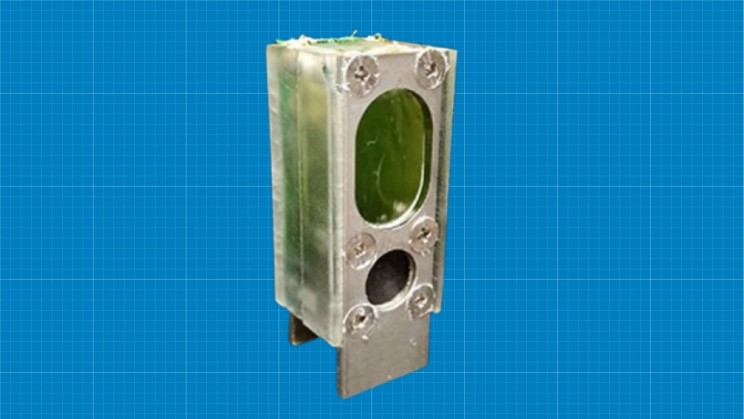 Scientists at the University of Cambridge have successfully used blue-green algae to power a computer for six months.

Sealed in a small AA battery-like container made of aluminum and plastic, it harnessed electrical energy from the photosynthesis and respiration of blue-green algae.

No need for rare and unsustainable materials

Scientists believe that in the future blue-green algae could be used to power cell phones and other small devices for months or even years.

Using this technology, scientists from the University of Cambridge created a blue-green algae-packed device and placed it on a windowsill. It provided a continuous current for months.

Either the bacteria itself is producing electrons, which creates a current, or it is creating conditions in which an aluminum anode in the container is corroded in a chemical reaction that produces electrons.

Scientists believe that further research is needed before this approach could be scaled up to produce cheap and effective devices for commercial applications.