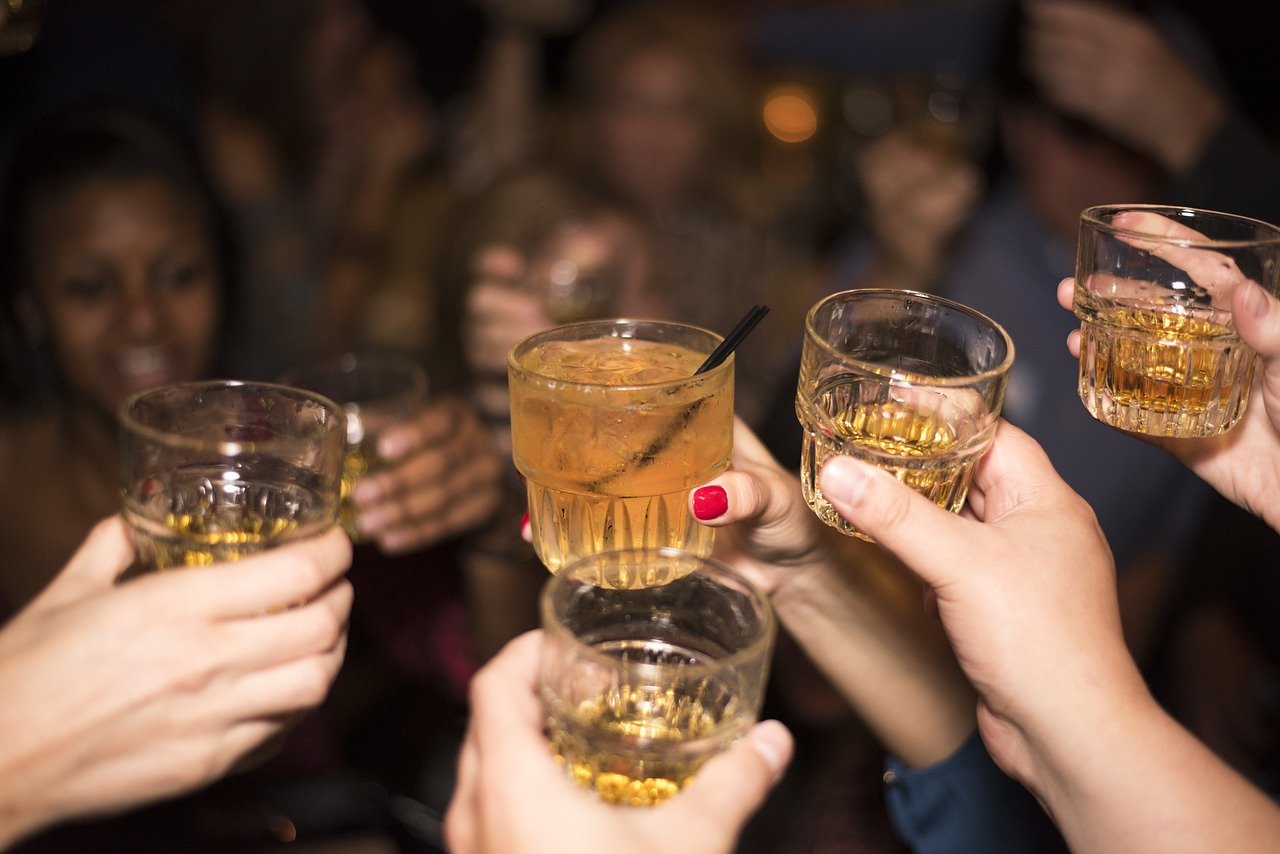 Alcohol kills an estimated 3 million people worldwide every year. Around 400,000 of these deaths are from cancer resulting from alcohol consumption.

According to the World Heart Federation (WHF), more than 2.4 million people died worldwide because of alcohol in 2019.

Now, there is a strong scientific consensus that alcohol drinking can cause cancer

Researchers from Oxford Population Health, Peking University, and the Chinese Academy of Medical Sciences, Beijing used a novel genetic approach to link alcohol with cancer. For the genetic study, researchers tracked 150,000 subjects for over a decade.

The results have been published today in the International Journal of Cancer.

In recent years, there has been a big jump in the numbers of people downing bottles of wine, beer, and spirits.

WHF says that the portrayal of alcohol as necessary for a vibrant social life has diverted attention from the harms of alcohol use. There has been an attempt by the alcohol industry to widely publicize claims that moderate drinking, such as a glass of red wine a day, can offer protection against cardiovascular disease.