The James Webb Space Telescope (JWST) launched with success on December 24, 2021, and it won’t be long before the first images from it are beamed back to Earth. And while we know that Hubble’s successor will be much more powerful, exactly what to expect in terms of image quality is difficult to predict.

However, the following “on paper” differences give us an idea of what the JWST is capable of, with some of its highlight features including: 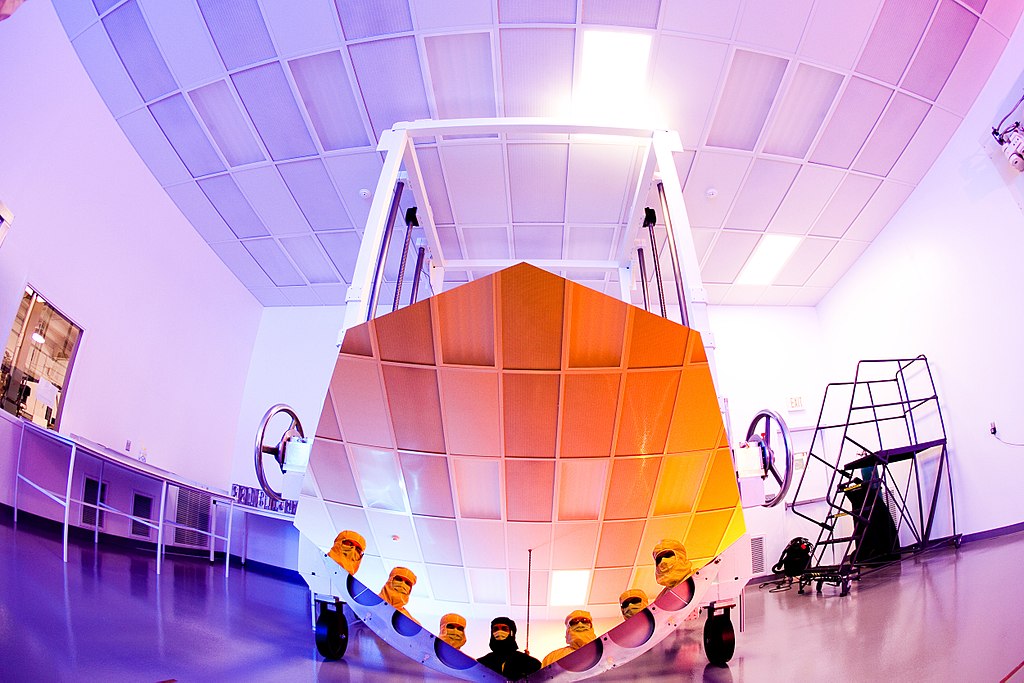 NASA has also given the public some analogies on what to make of JWST’s imaging capabilities. For example, the agency says the new telescope would allow you to see the details of a penny coin 24 miles (40 kilometers) away.

As NASA further explains, its angular resolution and sharpness of vision may be the same as Hubble’s, but it will be able to see light between the wavelengths of 600 nm and 28 microns, whereas Hubble is limited to a range of 200 nm and 2.4 microns.

This range enables scientists to perform infrared observation deeper into space, looking “back in time” and capturing the light from the first stars and galaxies of the early universe. The JWST will be able to capture the light of stars that are 10 to 100 times fainter than what Hubble can see.

Deep-space infrared imaging tends to make pictures look wispy, so a fine configuration balance will be required for jaw-dropping results, so we may not see the most astonishing images right away.