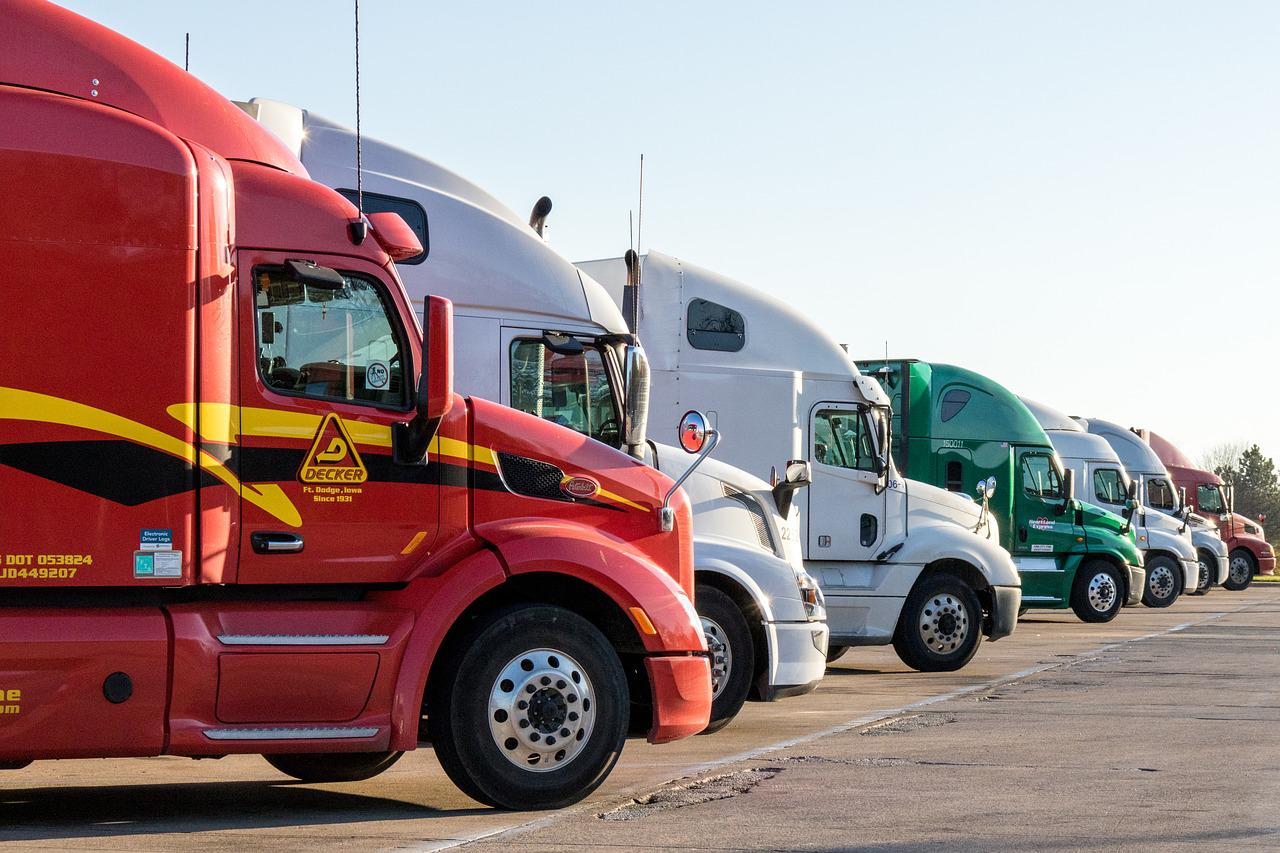 Image by Renee Gaudet from Pixabay

In the United States, the trucking industry employs about 3.5 million truck drivers; Canada has about 250,000 truck drivers. China has much higher demand with six million truck drivers ensuring the economy runs smoothly. With the increase in population all over the world, the demand for goods will also increase. Therefore, trucking companies will continue to be among the biggest employers, especially in the developed world. Drivers can check for CDL driver jobs here.

The safety of a truck driver and his consignments are some of the most important features truck manufacturers take into consideration.

Technology has been at the forefront of ensuring the highest safety standards. With the average truck weighing up to 40 tonnes, on roads which more often than not have limited visibility and maneuverability, it is vital to have a few safety features and gadgets to assist the driver. Let’s have a look at some of them:

Fleets around the world are adopting the use of road-facing and driver-facing dash cameras for the numerous benefits they offer. Since insurance companies also want to make use of the data collected by dash cams, they will offer discounts on their rates. The drivers also have the advantage of using the camera footage to exonerate themselves where they are not at fault.

Dash cameras can also be used by fleet managers as input into the drivers’ scorecards. Information recorded such as acceleration, braking, hard cornering etc., can be used to coach drivers and improve performance.

Advancements in technology have caused a ripple effect across all industries, with each of them using the applications to increase efficiency and automate as many functions as possible. The data collected by sensors and telematics can be used by machine learning to improve cost efficiency, safety and productivity.

Autonomous trucks, which are gradually becoming a reality, will solve many of the human errors experienced with truck drivers and also bring a new level of efficiency. McKinsey and company stated that operating costs will reduce by 45% as a direct benefit of self-driving trucks, saving the for-hiring US trucking industry between $85 billion and $125 billion.

This advanced system makes use of cameras, radar, and lasers to predict a potential crash and consequently avoid it. The system alerts the driver, either through a beep or vibration of the steering wheel, if he gets too close to another vehicle or if he wanders from his lane.

The vehicle will also take action by engaging autonomous braking thereby reducing the number of accidents, resulting in fewer injuries and fatalities. Such systems are especially useful in severe weather conditions such as snow and heavy rain.

In most jurisdictions around the world, using a telephone while driving is a traffic offense that attracts a penalty of a hefty fine, jail time or both. In the UK between 2014 and 2019, 133 fatalities and 446 serious accidents were directly linked to distractions caused by phone use.

The hands-free device will allow the driver to pick a call without getting distracted. The device should be comfortable to wear due to the long duration that the driver is on the road. A padded earpiece with excellent sound quality and noise cancellation are the features most sought after by truck drivers.

According to the Federal Motor Carrier Safety Administration (FMSCA), 32% of fatal truck accidents were caused by driver error, majorly speeding followed closely by distraction. In 2020, 4,842 large trucks were involved in accidents. These large trucks accounted for 9% of all vehicles involved in fatal crashes. Features like truck-specific GPS and telematics are vital to improve the safety of the driver and his consignment. All these will eventually increase the bottom-line, ensuring the success of the trucking industry.