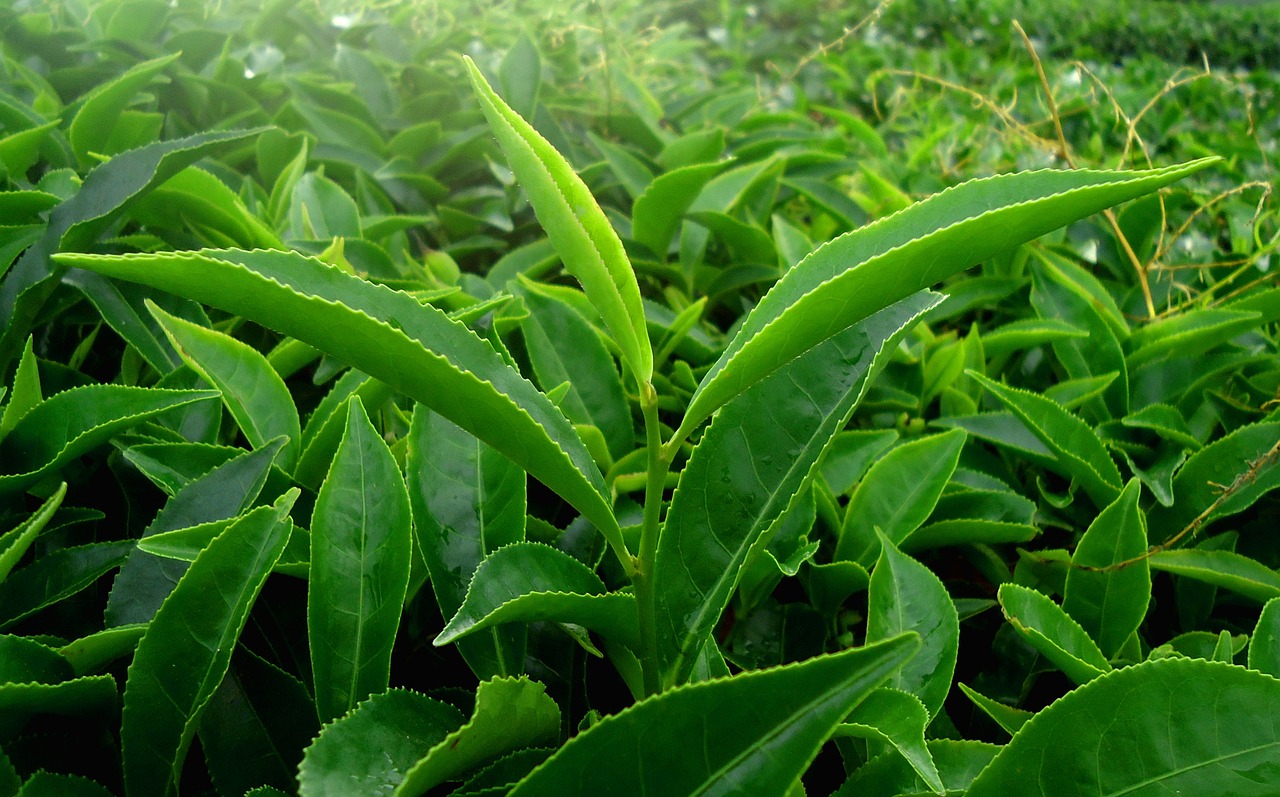 Image by Ranjith Siji from Pixabay

Bacteria that can survive everything that we have to throw at them is an increasing problem today. The deploy enzymatic deactivation of antibiotics, efflux mechanisms to push the drug out of the cells, decreased cell wall permeability, and increased mutation rates.

These super-bacteria are already here and we have no way to treat them, so all that we can do is to try and limit their propagation and prevent the emergence of drug resistance in whatever way possible.

However, new hope comes from the University of Surrey, where a group of researchers figured that a compound that is found in green tea could be the answer against multi-drug resistant bacteria.

Called “epigallocatechin gallate” (EGCG), it’s a polyphenol that restores the activity of aztreonam, which is a versatile antibiotic and one of the few that can target gram-negative pathogens.

This type of pathogens are very resistant to drugs, and are usually responsible for outbreaks in hospitals, etc. More and more, we see cases where aztreonam does nothing against the bacteria, and mixing with other classes of anti-biotics yields no results either.

The researchers found that when aztreonam was administered with EGCG, there was a clear synergy that was taking place, attacking the pathogen very effectively.

The scientists tested the compound against “Pseudomonas aeruginosa”, which is maybe the leader in antibiotic resistance. The particular bacteria are listed by the WHO (World Health Organization) as a critical threat to human health, and the reason is precisely the fact that we have no drug to fight it.

Combining a natural product with an existing antibiotic shows potential, as the conventional “cat and mouse” game can no longer continue, as we simply lost it anyway. Next time your doctor prescribes an antibiotic, why not match it with some Matcha?