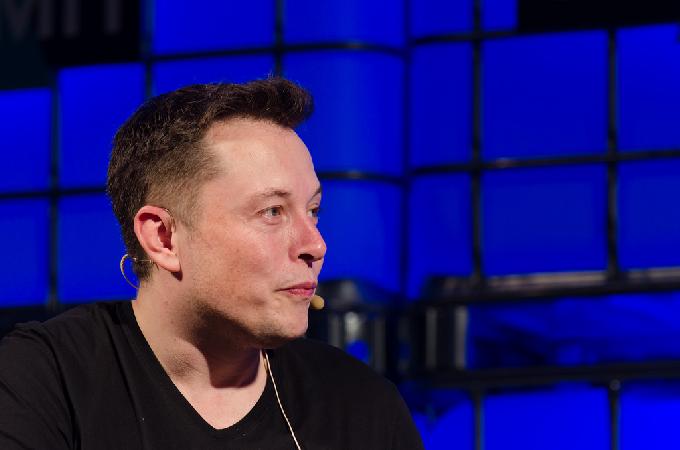 Tesla CEO Elon Musk believes that in the near future people’s brains could communicate directly with computers.

For this, he wants to implant devices into the brains of people with disabilities. This will allow them to control phones and computers with their brainwaves alone to help them hear, speak, or see.

The process will require drilling small holes in the skull

Each thread, three times thinner than a human hair will be able to transmit data like the cables of a computer, into and out of your brain. The company said a robot will complete this procedure, which can insert six threads per minute automatically like a sewing machine.

These threads will connect wirelessly to a module that will sit at the back of the ear like a hearing aid, which can be controlled through a phone app or computer.

Neuralink hopes to soon develop a process of using laser beams to enter the skull rather than drilling holes.