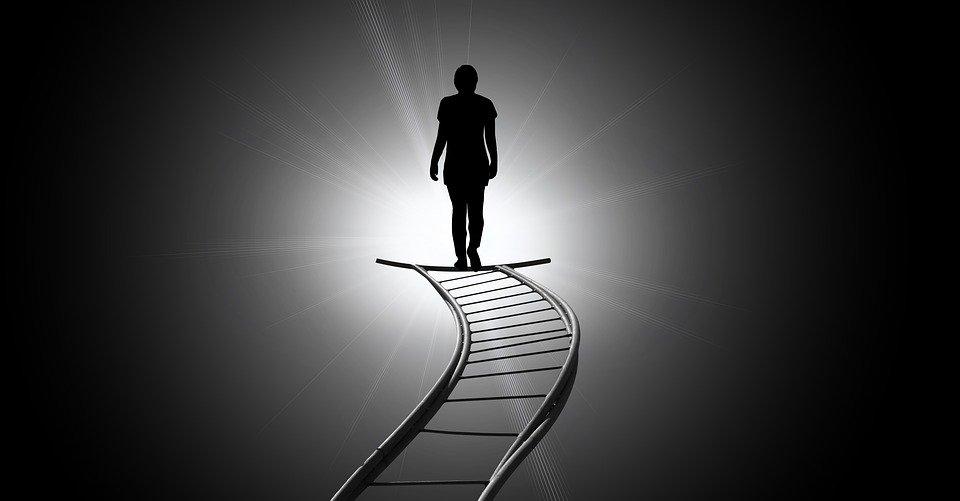 Although scientists are researching the death of stars, we do not know about our deaths. What happens in our brain as we die is still a mystery. But a new study suggests our lives really do flash before our eyes when we die.

The study reveals that our brains are pretty active and coordinated during a person’s death. Researchers unintentionally recorded a dying brain. Scientists were studying the brain of an 87-year-old epilepsy patient using electroencephalography (EEG) device. But while doing that, the patient had a heart attack and died during the study. This way researcher got the opportunity to record 15 minutes of brain activity of a dying person.

Dr. Ajmal Zemmar, a neurosurgeon at the University of LouisvilleZemmar, said, “Through generating oscillations involved in memory retrieval, the brain may be playing a last recall of important life events just before we die, similar to the ones reported in near-death experiences,”

However, in previous research as well, researchers recorded the brain activity of dying rats. That also showed similar gamma activity.

“Something we may learn from this research is: although our loved ones have their eyes closed and are ready to leave us to rest, their brains may be replaying some of the nicest moments they experienced in their lives,” Zemmar said.