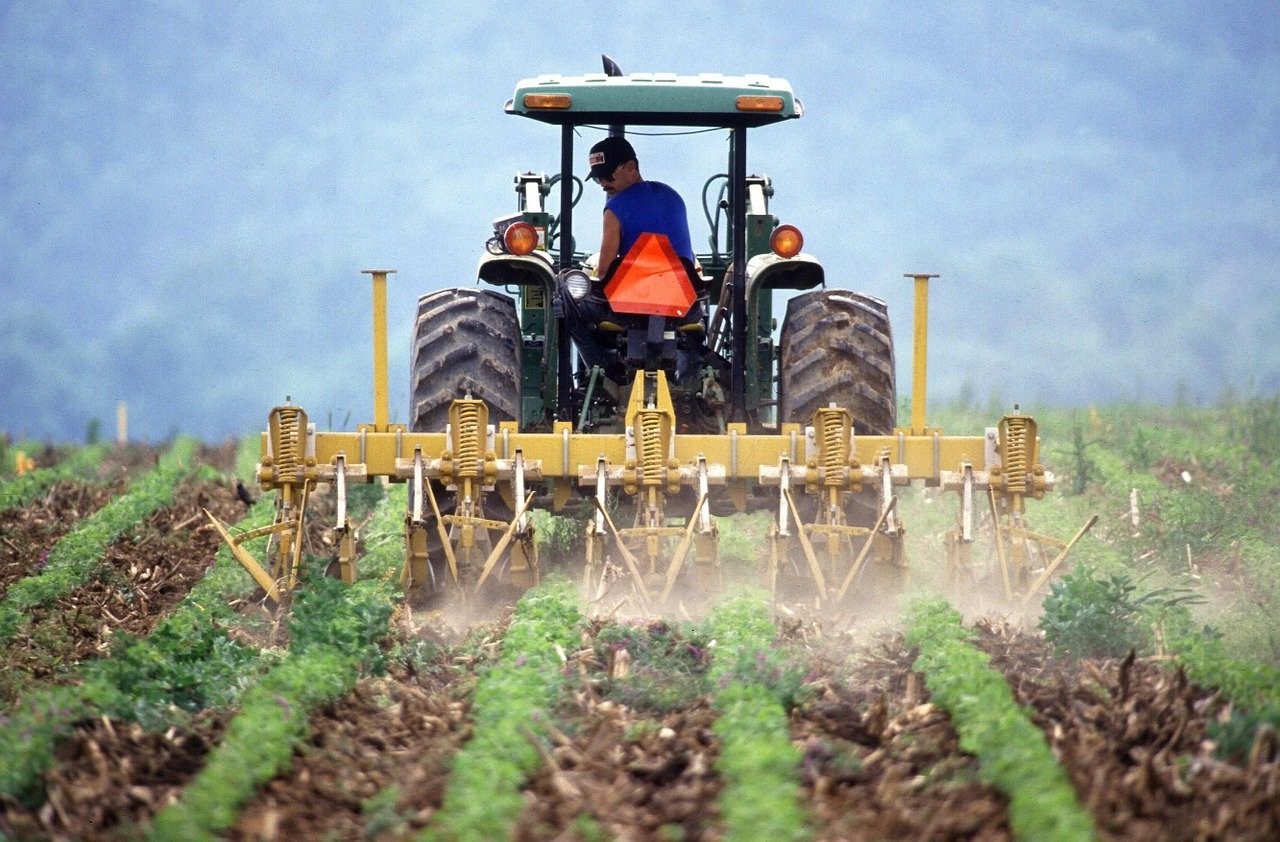 Image by PublicDomainImages from Pixabay

There’s a growing trend towards buying older tractors, and it isn’t because farmers can’t get over the models that introduced them to the profession.

According to reporters who attend auctions of this type, people are bidding to buy 40-year-old tractors because they are simpler to operate and less expensive to repair. These tractors may be four decades old, but they were designed and built to take a beating, so they can still pull it off without a problem. This is why a ’79 John Deere still costs around $61000, while a used 2019 model of the same brand and similar horsepower would cost only $141000!

So, the tractors manufacturing industry has really dug its own pit here by making the new models hard to fix and hard to resell. First, they lock them down and won’t allow any unauthorized mechanic to fiddle with their systems. Even if it’s a simple and inexpensive part that needs fixing, replacing it is far from being a straightforward procedure. Besides the servicing hurdles that were put in place, newer tractors feature a whole set of additional stuff that can fail. Hydraulic cab suspension systems, seat swivel mechanisms, and onboard computers, are all bringing one more possibility for downtime.

Older tractors don’t have sophisticated systems, are simple, reliable, and when something eventually breaks down you can hop to the nearest mechanic and replace the part. Oftentimes, farmers are fixing these old tractors themselves. No computer diagnostics are needed, and no absurd service fees are paid.

As experts in the field point out, it is not that farmers are against contemporary technologies. On the contrary, they are known to embrace things that make their lives and work easier.

However, at the end of the day, it’s all about the cost efficiency that matters. Automatic planters cost $300k and new tractors cost around $150k (depends on model), whereas the average anual profits of a farm business in the United States is just over $90k. Farmers simply find it too difficult to pay for these marvels of today’s agriculture engineering, and then cover the servicing expenses too.