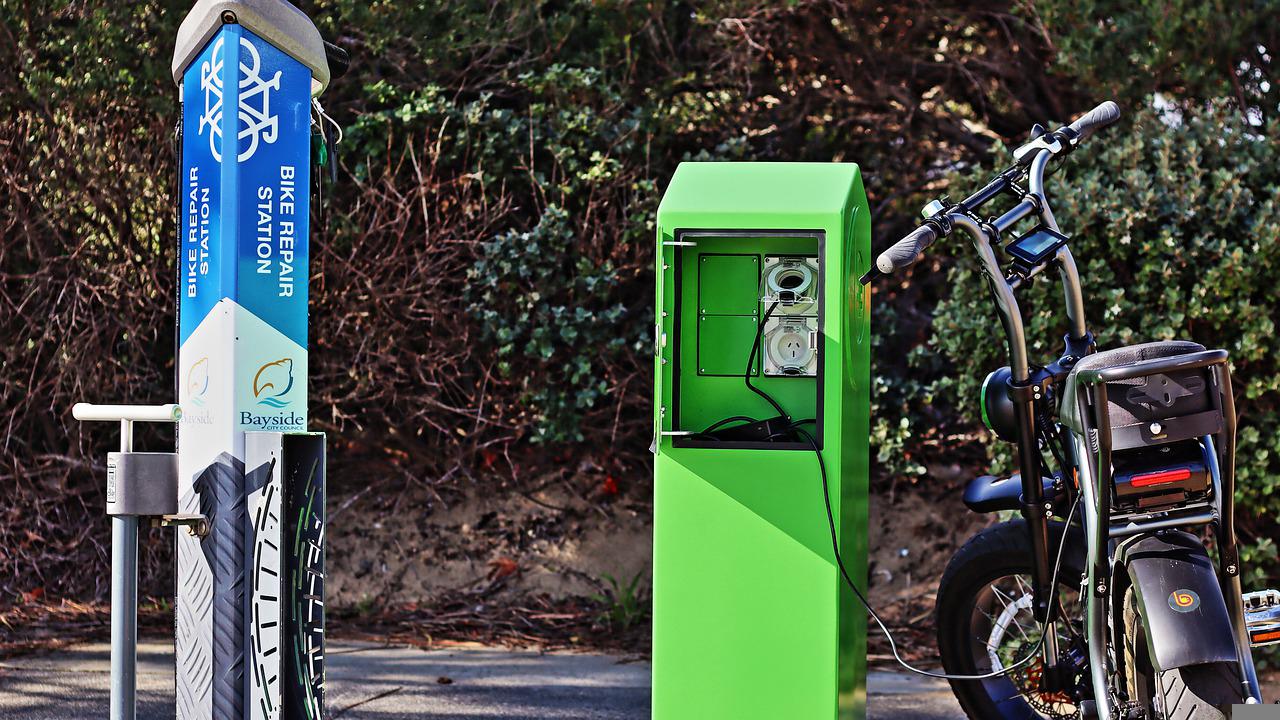 Image by Brian Sinclair from Pixabay

The battery sector has evolved in the last 10 years to fulfill the needs of manufacturers of consumer gadgets. Computers, cell phones, and electric vehicles are constantly evolving, as are energy storage and regenerative systems.

Batteries are not only developing as a crucial component on the path to a more sustainable future, but they also play a significant role in both energy transit and the grid.

The undeniable potential of the market, as well as the increasingly limited metal for battery production, have pushed several huge firms and manufacturers into the race to create breakthrough ways to build materials.

When Romeo first went public through SPAC 2020, the company had a valuation of $1.3 billion at the time. But since then, the company has suffered a loss of over $250 million, and it just issued a warning to investors that it may soon run out of funds.

In order for Romeo to keep producing batteries when the agreement closes, Nikola, Romeo’s major customer, has committed to providing Romeo with funding in the amount of $35 million. By taking this action, the corporation anticipates a cost savings of $350 million over the next four years.

Other manufacturers of electric vehicles including GM, Ford, Tesla, and Toyota are investing billions of dollars in battery plants with partners like LG and Panasonic.

Panasonic Energy, a key supplier of Tesla, recently announced that it will construct a battery facility in the state of Kansas, USA, with an investment of $4 billion. This will be Panasonic’s second electric vehicle battery plant in the United States, joining the company’s existing facility in Nevada.

By the year 2029, Panasonic intends to have tripled its production capacity for batteries, mostly in the North American market.

In addition, the corporation struck a six-year arrangement with Australian Mines to obtain 71,000 tonnes of nickel and 7,000 tonnes of cobalt starting from the end of 2024.