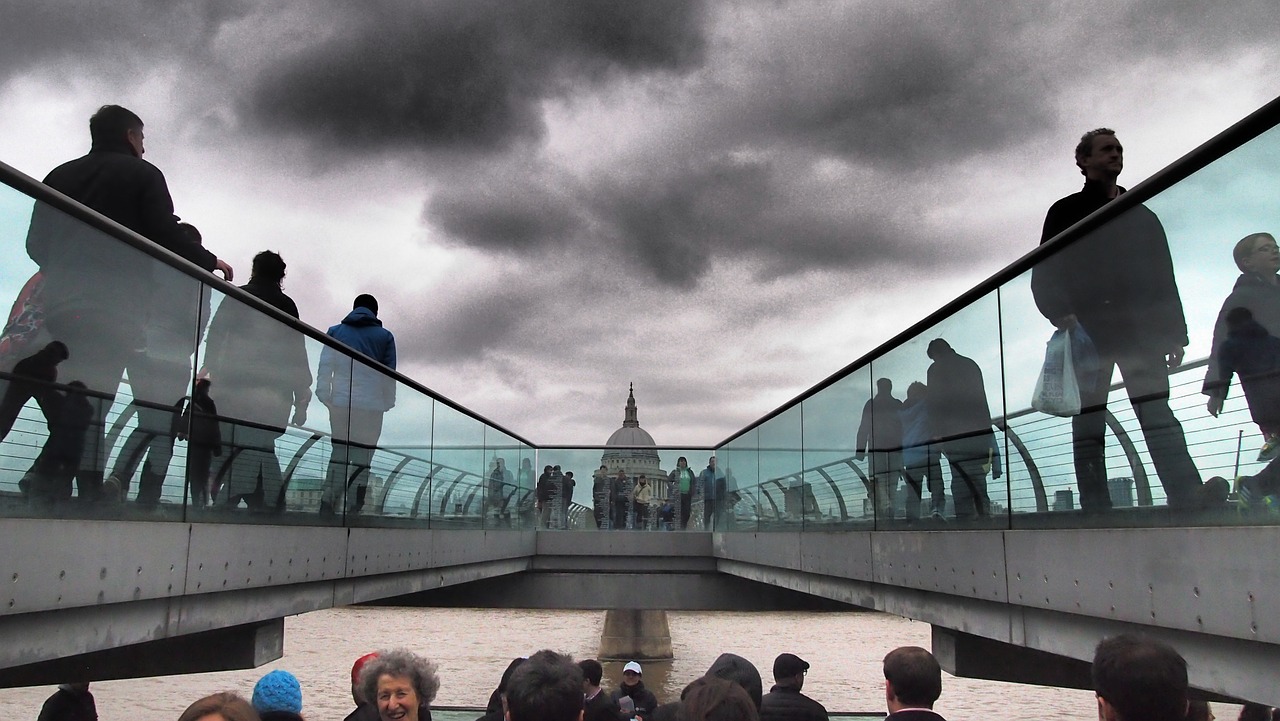 Since its opening in June 2000, the Millennium Bridge in London surprised and somewhat frightened pedestrians crossing it by demonstrating an unexpectedly large wobbling.

This effect became even more intense when more people walked the bridge simultaneously, and engineers had to assure the public that this resonance was within the structure’s normal, safe, and expected behavior.

The precise mechanism of oscillating re-enforcement remained a mystery and a topic of debate between physicists, engineers, and mathematicians.

Finally, an international team of scientists led by Georgia State University in the United States and the University of Bristol claims to have the answer.

The team ran numerous software simulations on a model of the Millennium Bridge and concluded that the bridge goes unstable simply by pedestrians trying not to fall over.

The crowd’s reaction comes in response to the bridge’s natural motion, and since this causes people to lose their stability simultaneously, their retort is also synchronized. The subtle weight transfer to the other side creates a positive feedback phenomenon, so the swaying on the other side is amplified. 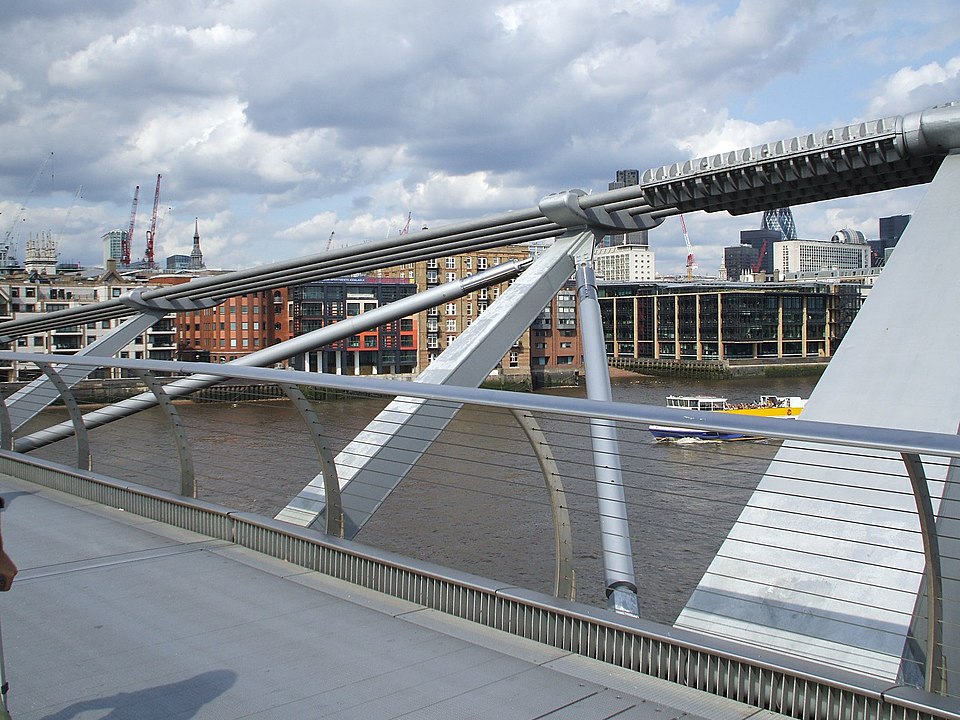 In summary, we can say that the wobble in the Millennium Bridge is a side effect intrinsic to the bridge’s design, not letting the random left and right footsteps cancel each other out. The more pedestrians cross the bridge simultaneously, the more pronounced the effect becomes.

The most extensive sway ever recorded was on the day of the bridged opening, when 2,000 people set foot on the bridge simultaneously, and 90,000 crossed it. The number was 70 mm, which is well within the safe limits. 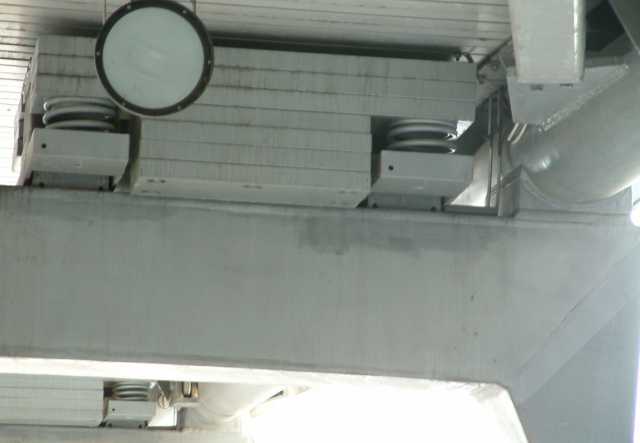 As for mitigating the issue, making the bridge stiffer is out of the question as it would compromise its unique design. Instead, the designers added 52 tuned mass dampers to add inertia and make the vertical movement more random and out of sync, but the resonance remains noticeable.