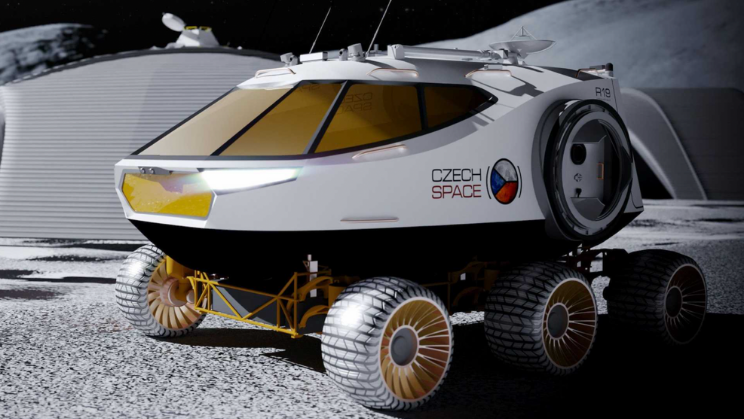 London-based company XTEND design recently unveiled LUNIAQ — a concept for an electric lunar rover. The vehicle is designed by Tomas Rousek, a space architect who previously worked on concept missions to the Moon, Mars, and asteroids at NASA’s Jet Propulsion Laboratory.

The concept was unveiled during an event at Czech Space Week. It was presented in Virtuplex, the largest Virtual Reality laboratory in Europe. The guests were able to have a feel of walking on the moon in the life-size simulation of Virtuplex.

It is inspired by the design of Skoda SUV cars. The vehicle is based on NASA’s MMSEV (Multi-Mission Space Exploration Vehicle) platform. 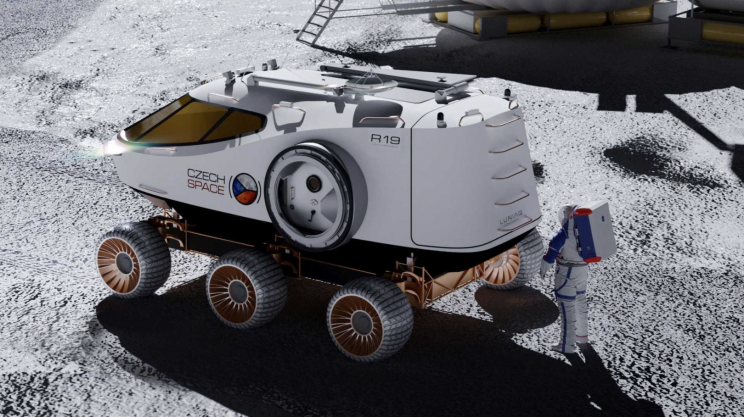 Following are some of the features of this lunar exploration vehicle:

Rousek said, “We would like to inspire people on how we could continue to progressively develop our technologies and one day live and drive in places other than Earth,” 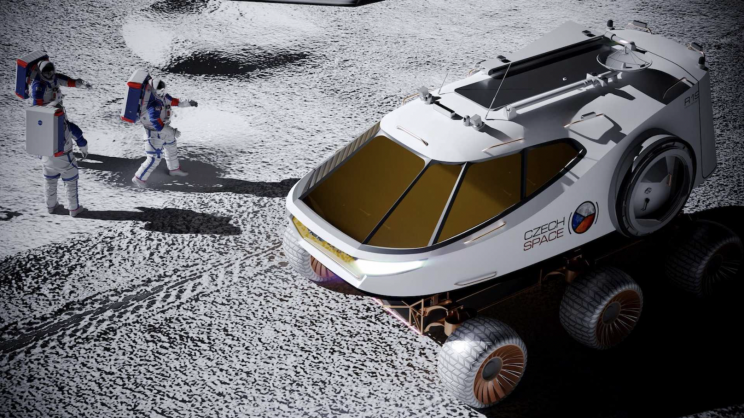