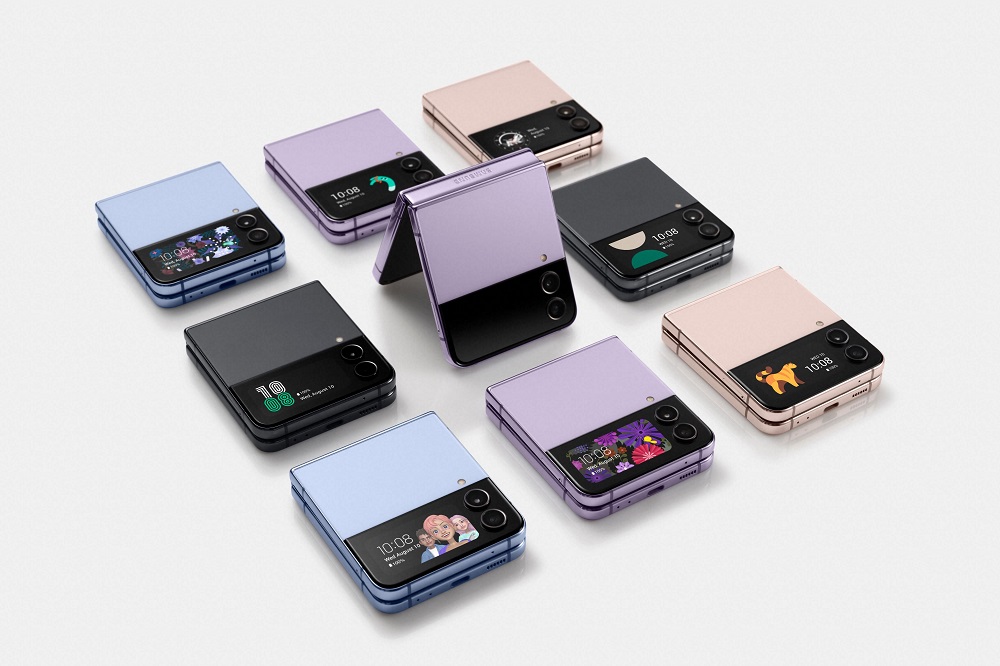 Samsung recently revealed the new Galaxy Fold 4 – The most advanced foldable phone, and Samsung’s flagship model designed especially for multitasking. The phone finds its place in the market as the most expensive premium phone with a price tag of $1,800, which would only be bought by a few people that are gadget enthusiasts or want to have an all-in-one phone and tablet. The impressive performances and specs of this phone can increase Samsung’s share of luxury phones, as most of them are now sold by Apple.

Some of the most important specs include the large 7.6-inch AMOLED main display with 120Hz adaptive refresh rate, and the 6.2-inch AMOLED cover display (also with 120Hz refresh rate), with slight improvements than the previous Z Fold 3 model. The camera of 50MP is also an advantage, alongside the 10MP selfie camera on the cover screen. The Android 12L operating system works perfectly with the Snapdragon 8 Plus Gen 1, with multitasking capability of up to three apps at once. The base model comes with 256 GB of storage, upgradeable up to 1 TB, at a price tag of $2,159. The battery is 4,400 mAh, supporting fast charging at 25W, which in only 30 min charges the phone from 0-to-50%. Plenty of color choices are also available.

However, on the other hand, the Z Fold 4 remains a heavy (9.28 ounces) and thick phone and is insignificantly lighter than the previous model (9.55 ounces). Another disadvantage is the crease that can be visible sometimes, as well as purchasing expensive parts for rare foldable phones. As these components are only available in small quantities on the market, the demand may be high, resulting in a price increase. The Z Fold 4 also has no stylus built-in but supports the S Pen input.

However, the main disadvantage remains – the price tag of $1,800. The older Z Fold 3 model also had the same price when launched. It is still possible to lower this price through carriers or trade-ins for older Samsung models. The model will be officially released on August 26, and pre-orders are already available.