A couple from Denver, Colorado, Bill Dube and Eva Hakansson, worked for the past 5 years in order build the fastest electric motorcycle the world has ever seen.

At the end of August, the couple’s dream became a reality, with their motorcycle called the KillaJoule shattering the electric motorcycle land speed record by an incredible 25 mph.

The KillaJoule hit 241.901 mph on Utah’s legendary Bonneville Salt Flats with Hakansson at the helm, not only setting the record for the world’s fastest electric motorcycle, also becoming the fastest woman on a motorcycle in the world in the process!

Hakansson and Dube were not satisfied simply breaking a world record. In fact, Hakansson returned to the track weeks later and reached 270.224 mph!

Hakansson wrote in her blog, “The computer model showed a possible maximum speed of ~270 mph. For the first time ever, practice agreed with theory. We were both pleasantly surprised. It doesn’t happen very often, for sure.” 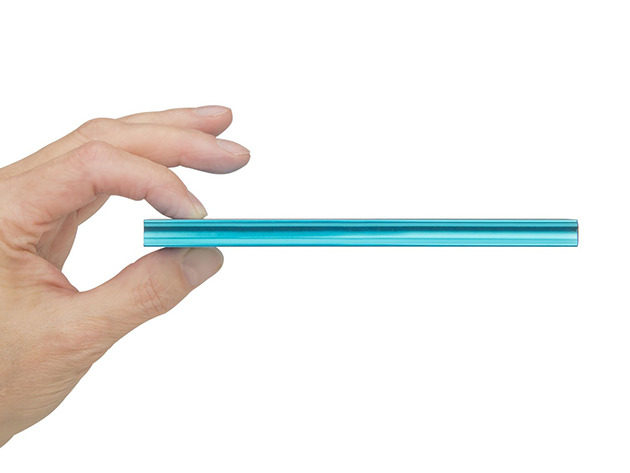