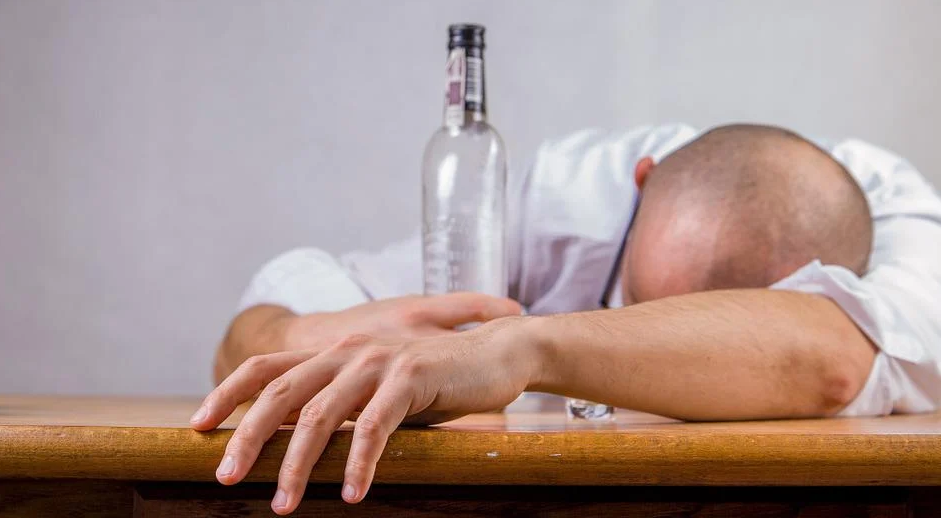 Alcohol has always been an issue in public health. But it is currently assuming increased importance as a cause of premature death and severe age-related diseases such as Alzheimer’s.

As per an estimate by the Global Burden of Disease, 1.34 billion people consumed harmful amounts of alcohol in 2020. Their analysis also showed no health benefits to drinking alcohol for young adults ages 15–39…only health risks.

While we are aware of the risks of alcohol consumption, there has been no study to indicate if alcohol also accelerates the aging process.

Now, a new genetic-based analysis by researchers from Oxford Population Health suggests that alcohol directly accelerates aging by damaging DNA in the telomere.

Telomeres are repetitive DNA sequences that cap the end of chromosomes. Telomere length is considered an indicator of biological aging. Shorter telomere length has been linked with several aging-related diseases including Alzheimer’s disease, cancer, and coronary artery disease.

A strong link between alcohol consumption and shorter telomeres

Researchers used a genetic approach to investigate the association between alcohol intake and telomere length in over 245,000 participants in the UK Biobank. The research clearly showed the effect of alcohol consumption on telomere length.

Study lead, Dr. Anya Topiwala from Oxford Population Health, said: “These findings support the suggestion that alcohol, particularly at excessive levels, directly affects telomere length. Shortened telomeres have been proposed as risk factors that may cause a number of severe age-related diseases, such as Alzheimer’s disease. Our results provide another piece of information for clinicians and patients seeking to reduce the harmful effects of excess alcohol. Furthermore, the dose of alcohol is important – even reducing drinking could have benefits.”