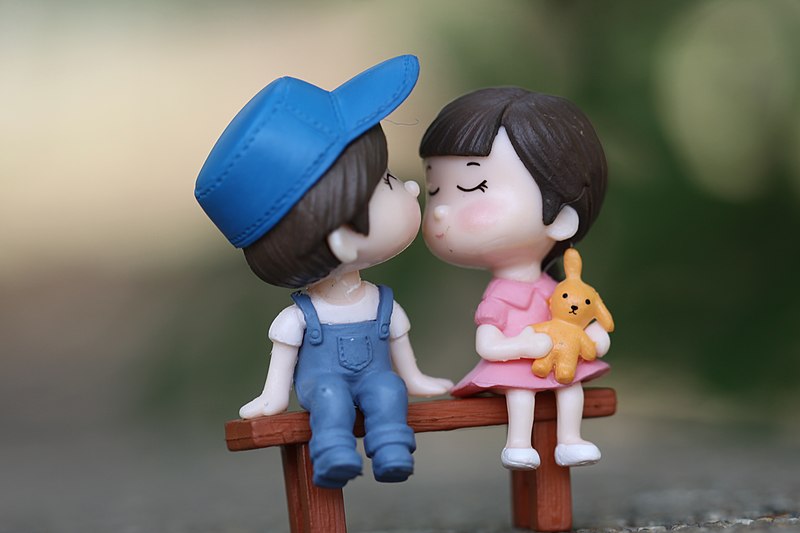 A good sex life is good for your health since it helps lower stress, improve heart health and blood pressure. But it’s natural for men to experience a gradual decrease in sex drive (libido) as they age.

A study conducted by researchers from Yamagata University in Japan suggests that men with a low sex drive are almost twice (1.82 times) as likely to suffer an early death.

Researchers studied more than 20,000 people above the age of 40 (8,558 males and 12,411 females) for a period of six years. Their interest or lack thereof in sex was gauged through a questionnaire and follow-up surveys.

Those men who reported a lack of interest in sex tended to be older, had diabetes, laughed less, had some variation of psychological distress, had lower education levels, and higher alcohol consumption. Researchers believe that men’s reduced sex drives were due to poor lifestyle habits. The researchers found cancer mortality and all-cause mortality were significantly higher in this group.

Researchers noticed that while women were twice as likely as men to report lack of interest in sex, researchers could not find a link between that and mortality in women.

The researchers warn against drawing any strong conclusions on the link between sexual interest and mortality from this study. They think while a potential link has been found, it needs to be studied further. But they all agree that maintaining sexual interest might yield positive effects on longevity.