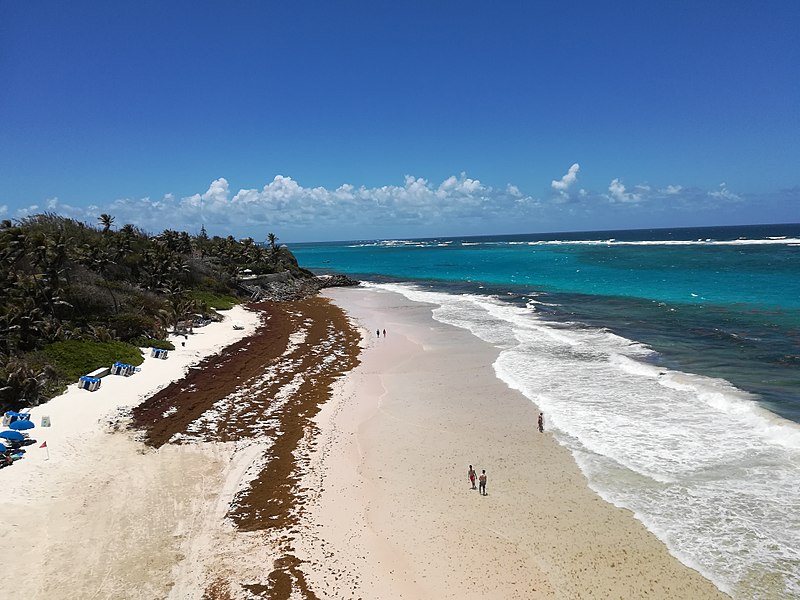 A new study has shown that people who live close to the sea have better mental health as compared those who live inland.

For the study, researchers from the University of Exeter used survey data from 25,963 respondents. After doing detailed investigations, they found that people who live less than a kilometre from the coast are 22% less likely to have better mental health than those who live 50km or more away.

The research used data from the Health Survey for England. Researchers considered the issue of mental health in England especially those with poorer background, where one in six adults suffers from mental health disorders.

Exposure to natural environments is associated with mental health benefits.

Dr Jo Garrett, who led the study, said: “Our research suggests, for the first time, that people in poorer households living close to the coast experience fewer symptoms of mental health disorders.”

He added, “When it comes to mental health, this ‘protective’ zone could play a useful role in helping to level the playing field between those on high and low income.”

Dr Mathew White, environmental psychologist at the University of Exeter, said: “This kind of research into blue health is vital to convincing governments to protect, create and encourage the use of coastal spaces.”

“We need to help policy makers understand how to maximise the wellbeing benefits of ‘blue’ spaces in towns and cities and ensure that access is fair and inclusive for everyone, while not damaging our fragile coastal environments.”