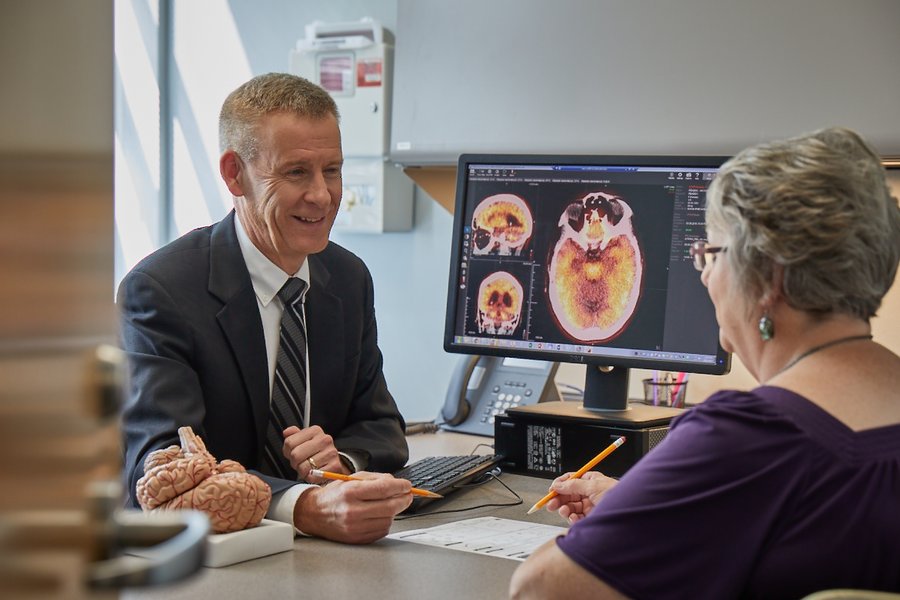 A team of researchers including Paul E. Schulz, MD, found that flu vaccination was associated with a reduced risk for Alzheimer’s disease over a four-year period. (Photo by UTHealth Houston)

According to a study conducted by a group of researchers from The University of Texas Health Science Center at Houston (UTHealth Houston), people who got at least one flu shot have a 40% lower risk of developing Alzheimer’s disease than non-vaccinated individuals.

The research started two years ago, with key findings pointing to a possible link between receiving the influenza vaccine and minimizing the risk of Alzheimer’s disease.

The research team analyzed over 1,900,000 US select patients to get in-depth insights into the relationship between the two parties. This group was separated into two smaller groups by the researchers: vaccinated and unvaccinated.

The mechanism of this miraculous effect is yet unknown to researchers. According to the report, additional research is needed; research suggests that beneficial changes in the immune system may assist the body fight against the damaging factors that cause Alzheimer’s.

Alzheimer’s disease is one of the top ten causes of death among American seniors. It is also the fifth leading cause of death in adults over 65. Treatment nearly always fails since individuals usually find out when they have severe symptoms.