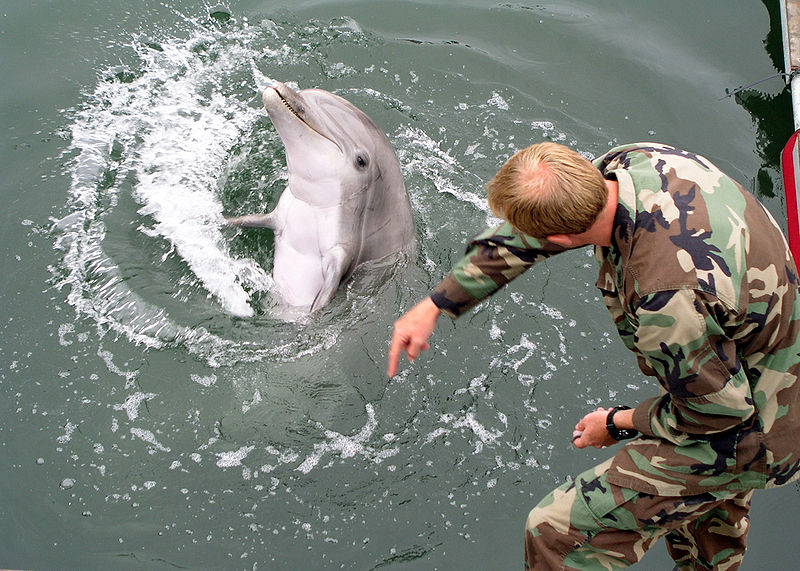 New satellite images have revealed that Russia has deployed trained military dolphins to protect its Black Sea naval base by detecting any underwater threats from Ukraine to sabotage warships.

These images from Russia’s Sevastopol harbor were reviewed by the US Naval Institute. They concluded that two dolphin pens were moved to the base at the beginning of the military offensive in February.

While today’s technology is struggling to detect the threats and targets at depth under murky water.  Dolphins’ abilities could prove to be crucial to detecting mines as well as finding enemy divers under these circumstances.

The Soviet navy developed several marine mammal programs during the Cold War. It uses beluga whales and seals In the Arctic. Both have heavy layers of fat which keeps them warm in the ice-cold waters. The bottlenose dolphins are used in the Black Sea.